You are here: Home / Air and Water / Seabirds In Trouble 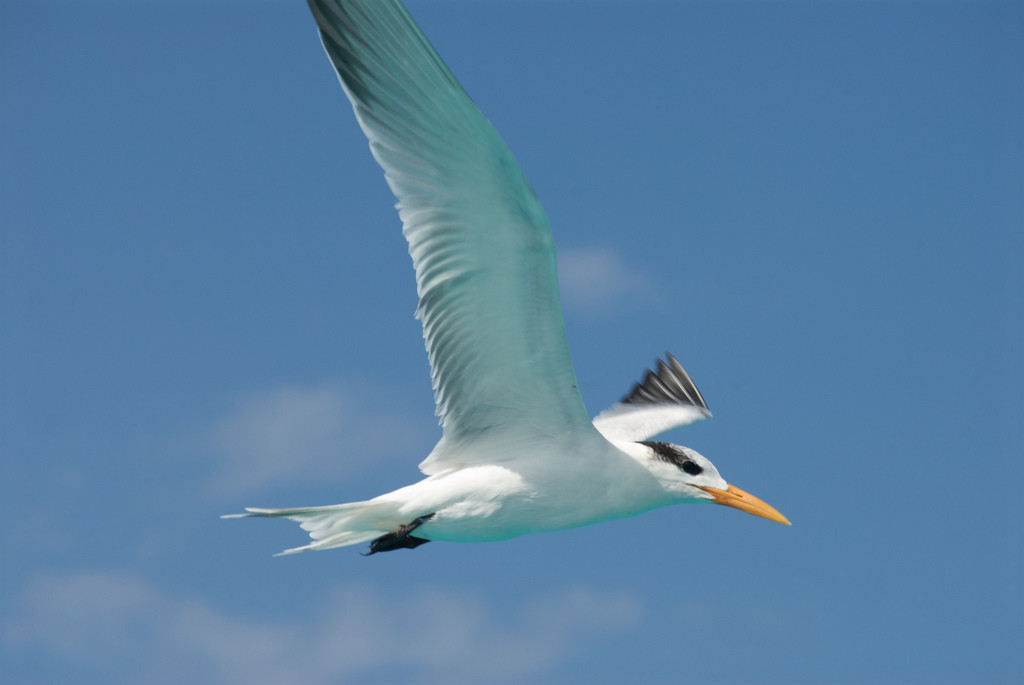 Bad news for seabirds.  New research out of the University of British Columbia shows that their populations have declined by a staggering 70% since 1950. This finding is troubling on multiple levels, as seabird populations tend to be good indicators of marine ecosystem health.

Their dramatic decline underscores the mounting pressures faced by marine life, from pollution and over-fishing to habitat loss and environmental changes wrought by climate change. Because many seabirds are long-lived and long ranging, they confront a myriad of challenges. Take the case of the albatross. These birds, who can live up to 60 years, routinely fly thousands of miles from their breeding grounds in pursuit of food. All too many perish on long-line fishing hooks.

The demise of seabirds is a vicious cycle. Not only does it reflect poor ecosystem health, it contributes to it. Seabirds play important ecological roles, serving as both predator and prey. The waste they deposit in their coastal breeding grounds is responsible for fertilizing entire food webs.

Some of the worst losses were reported in the Southern Hemisphere, with some species declining by over 80 percent. But seabird loss is a global problem.

In Syracuse, New York , researchers at SUNY’s College of Environmental Science and Forestry were recently awarded a grant to restore seabird habitat along the Gulf Coast. It is one of 29 such grants awarded by the Gulf Coast Conservation Grants Program, run by Southern Company, an electric utility, and the National Fish and Wildlife Foundation. Since 2003, they have awarded more than $21 million to seabird recovery projects.

Efforts like these need to be far-reaching if we are to quell the unacceptable decline of the world’s seabirds.