You are here: Home / Economy and Policy / Noise Pollution And Wildlife 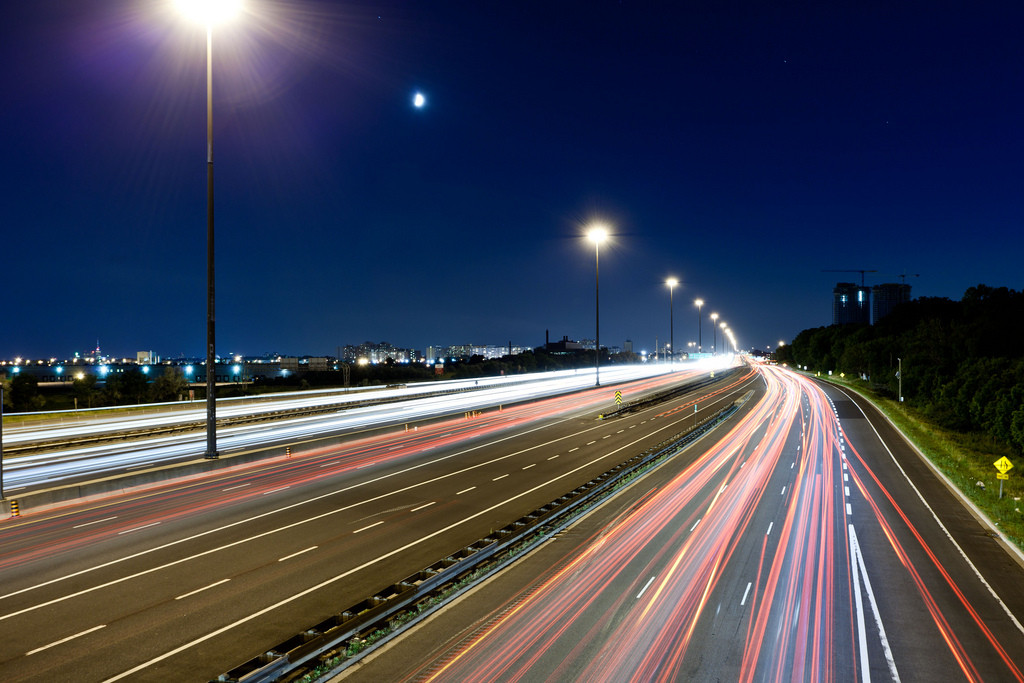 Traffic noise is something nobody likes.  We shy away from homes too close to highways and major roads.  We soundproof our houses.  We build noise abatement walls.

For migratory birds, there are fewer options.  Road noise – even at moderate levels- has been pushing migratory birds away from their stopover habitats and has been impacting their health when they choose to visit them anyway.

It took a pretty clever experiment by researchers at Boise State University in Idaho to figure this out.  The difficulty is that busy roads present multiple problems for birds apart from just noise.  These include visual disturbances, chemical pollution and collisions.

In order to separate out just the effects of traffic noise, the researchers set up a “phantom road” –  a road made of noise alone – in the middle of wilderness.  They arranged an array of speakers that played road noises at moderate volumes, simulating the sounds of traffic on an actual road.  It required repeatedly hiking and backpacking in 40 pounds of batteries to keep the system running over a 2-year period.

The results were that a third of the birds that ordinarily frequented the area stayed away entirely, and those who remained suffered a loss of body mass.

Traffic noise is a difficult type of pollution.  It is invisible, hard to measure, and relatively easy for us to ignore.   There is no question that it can be harmful to wildlife.  But what can we do about it?  Lowering speed limits, reducing traffic, driving quieter cars (such as electric cars), will all help.  But it is unfortunately another example of how we are changing the world just by going about our daily lives.