You are here: Home / Health / We Need More Free-Range Kids 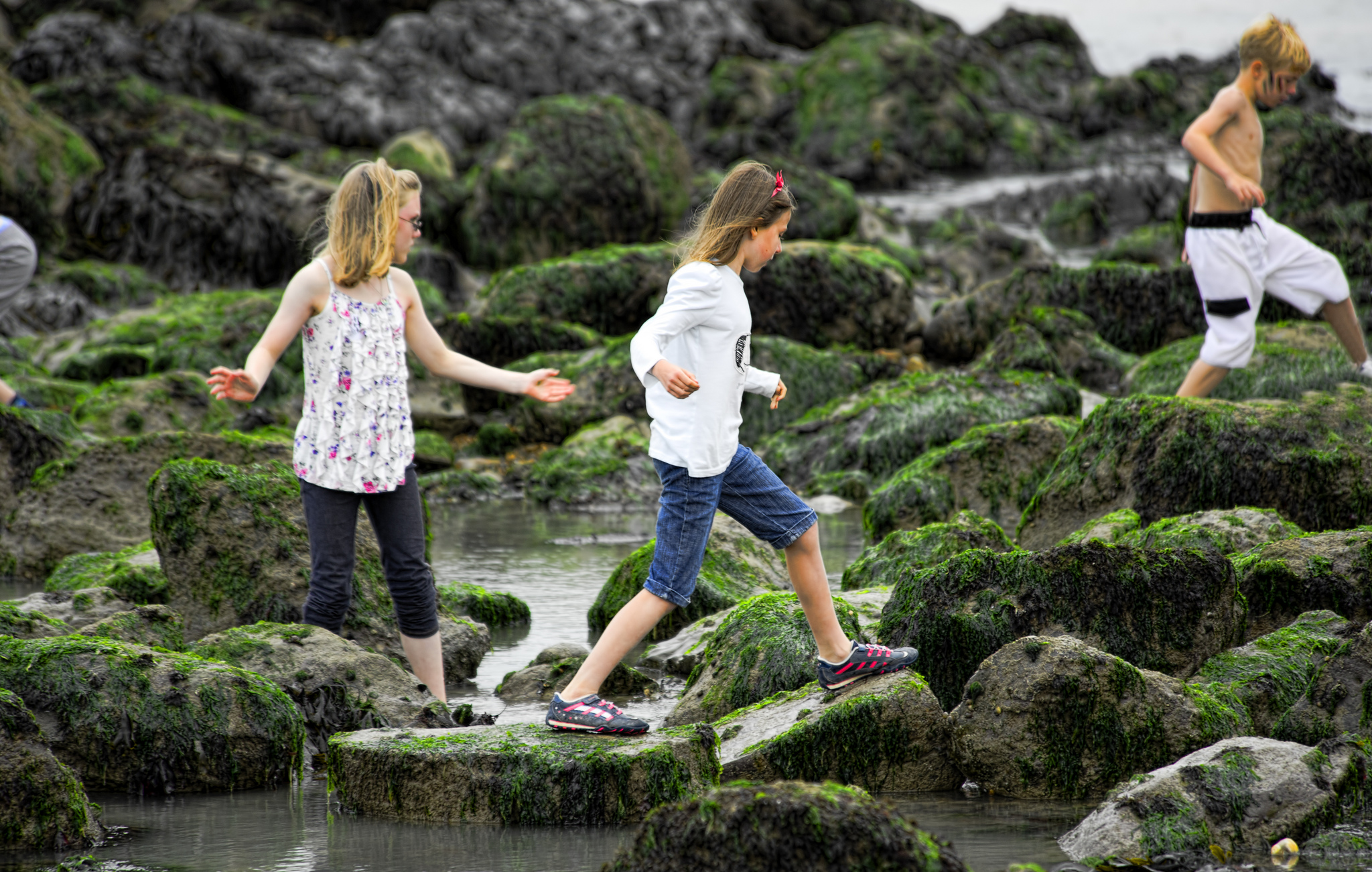 Once-upon-a-time, kids were expected to amuse themselves outdoors. Today, fears of shady neighbors and bodily harm have led to a nation of parents who appear content to keep their kids inside, playing computer games, surfing the web, texting, and watching TV.

According to the American Academy of Pediatrics, the average 8-10 year old spends 7 hours a day engaging with a screen. In contrast, they play outdoors for about 30 minutes.

In the United Kingdom, a study found that grade-schoolers were more familiar with Pokémon characters than the British wildlife in their backyards. In the U.S., less than 40 million people go camping each year. Meanwhile, more than 100 million watch the Superbowl.

Moving childhood indoors comes at a cost. Today’s children are rarely exposed to the wonders of the forest, the joy of turning rocks over in a local stream, or the pleasure that comes with reading the landscape for signs of animal life. Bird watching is often touted as the largest recreational activity in America, but bird clubs are often devoid of Millennials.

Too much time indoors, staring at screens, has been blamed for a rise in childhood obesity.  Meanwhile, the prevalence of myopia has increased from 25% to 41.6% during the past 30 years. Evidence is mounting that the proportion of young students who develop near-sightedness may be linked to the short time that many of them spend in bright sunlight each day.

We can’t divorce our youth from nature and expect to maintain a healthy citizenship that cares about protecting the environment. Screen time is a poor substitute for authentic interactions with nature and one another. This weekend, take a hike, and bring a kid.

—This segment was adapted from an essay by Dr. William H. Schlesinger. You can read the original piece on his blog Citizen Scientist.