You are here: Home / Air and Water / Mosquito Migration 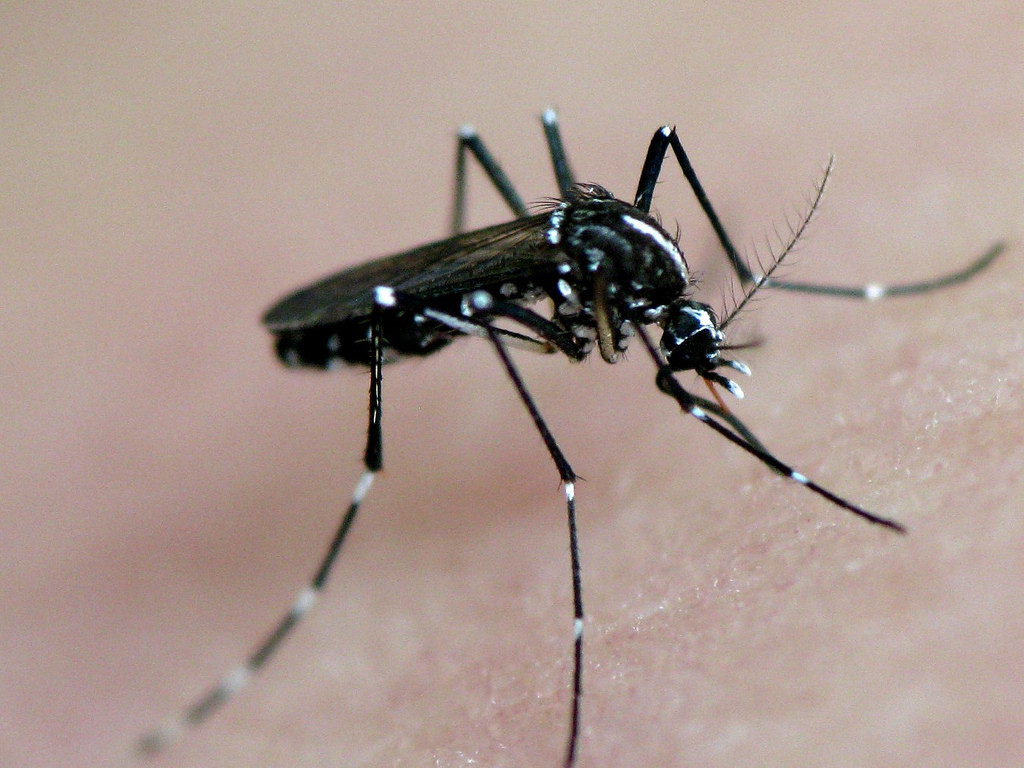 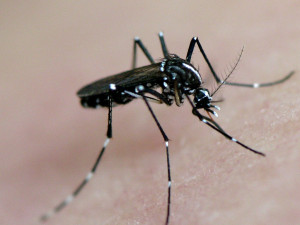 Globally, there are more than 3,000 mosquito species, with around 150 native to the U.S. To many listeners – a mosquito is a mosquito.  But depending on the species that bites you, mosquitoes can be a nuisance or a public health threat.

According to a new study in the journal eLife, two invasive mosquitoes that are very efficient at spreading tropical diseases are expanding their ranges, with impacts felt in the U.S.

The tiger mosquito (Aedes albopictus), which hails from Asia, was introduced into the U.S. in the 1980s – likely as stowaways in used tires imported from China for reprocessing.

Unlike many of our native mosquitoes – which feed at dawn and dusk – tiger mosquitoes bite all day long. They thrive in close proximity to humans, preferring developed areas to wetlands, and are known to spread West Nile virus, dog heartworm disease, and eastern equine encephalitis virus. They are also vectors for dengue fever and chikungunya, debilitating diseases with ongoing range expansion.

While another Aedes species, the yellow fever mosquitoes have been active in the southern U.S. for several centuries, only recently have we seen dengue or chikungunya cases in North America.

Shannon LaDeau is a disease ecologist at the Cary Institute of Ecosystem Studies.

“Aedes albopictus has done really well moving across the United States through urban areas and it does so because it utilizes the abundant habitat in containers that are associated with humans.”

You can help by eliminating the small containers of standing water these mosquitoes use for breeding. Store extra tires and empty flowerpots in dry areas, treat swimming pools, and keep plastic children’s toys indoors when not in use.

Full interview with Shannon LaDeau, a disease ecologist at the Cary Institute of Ecosystem Studies

The new regions at risk from mosquitoes carrying diseases