You are here: Home / Agriculture / Climate Change And Lobster 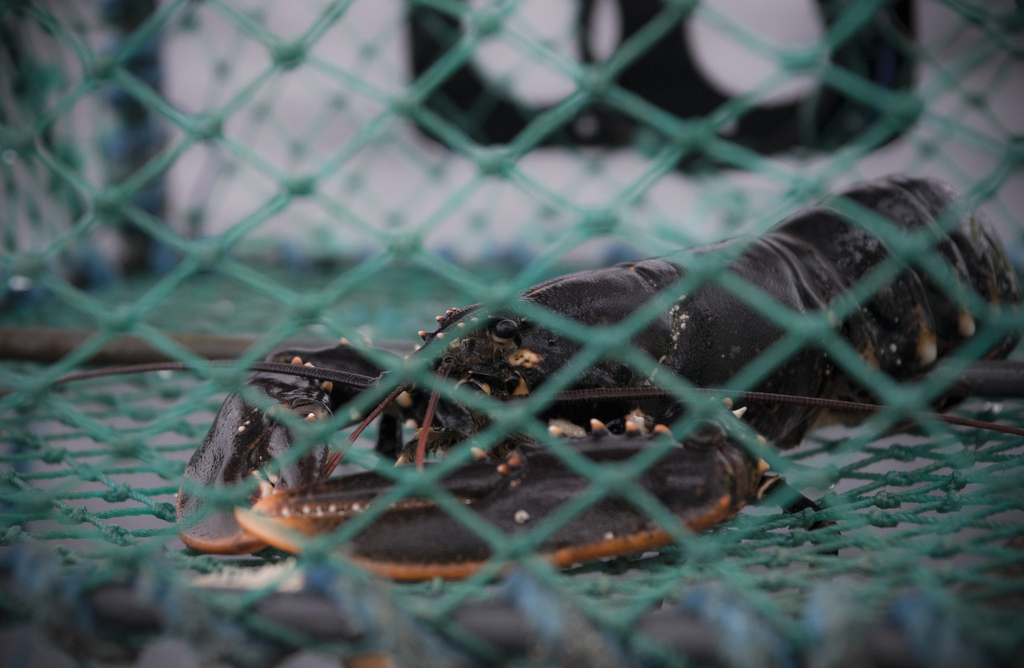 It’s no secret that ocean waters are warming, especially in New England.  The waters in the Gulf of Maine are warming 99% faster than the rest of the world’s oceans.  What’s the problem?  Well, lobsters like cold water, and as a result, they’re heading north.

The valued American crustacean could one day be a product of Canada.  Over the past decade, Long Island and Connecticut saw their lobster catches decline as the lobsters moved north into Maine’s cooler waters.  As a result, Maine’s lobster fishery enjoyed years of record catches.  But as waters continue to warm, the lobster populations are continuing further north.

A 2013 Princeton study found that Maine lobster populations have moved 43 miles north each decade between 1968 and 2008.  At this rate, lobsters could be primarily found in Canadian waters in as few as 30 years.

“I grew up in Maine, actually.  And it’s hard to imagine life there without lobsters.”

Malin Pinsky is a researcher at Rutgers University.

“In the past, though, fishermen went out for cod, haddock, scallops, herring – you know, a wide range of things.  The thing is most of those other species are gone, and it’s really just lobster that is supporting many coastal communities.”

Lobster is Maine’s biggest fishery, and having it collapse would be devastating for the state’s economy.  Those who fish for a living are making adjustments.  They’re buying bigger boats, taking longer trips, and fishing longer hours.  They’re also exploring other fisheries, such as shellfish and seaweed aquaculture.

Curbing greenhouse gas emissions and the subsequent rate at which the ocean waters warm could slow the trend,  but the lobsters’ shift north appears inevitable.

How is ocean acidification impacting lobsters?