You are here: Home / Agriculture / Too Warm For Seal Hunting 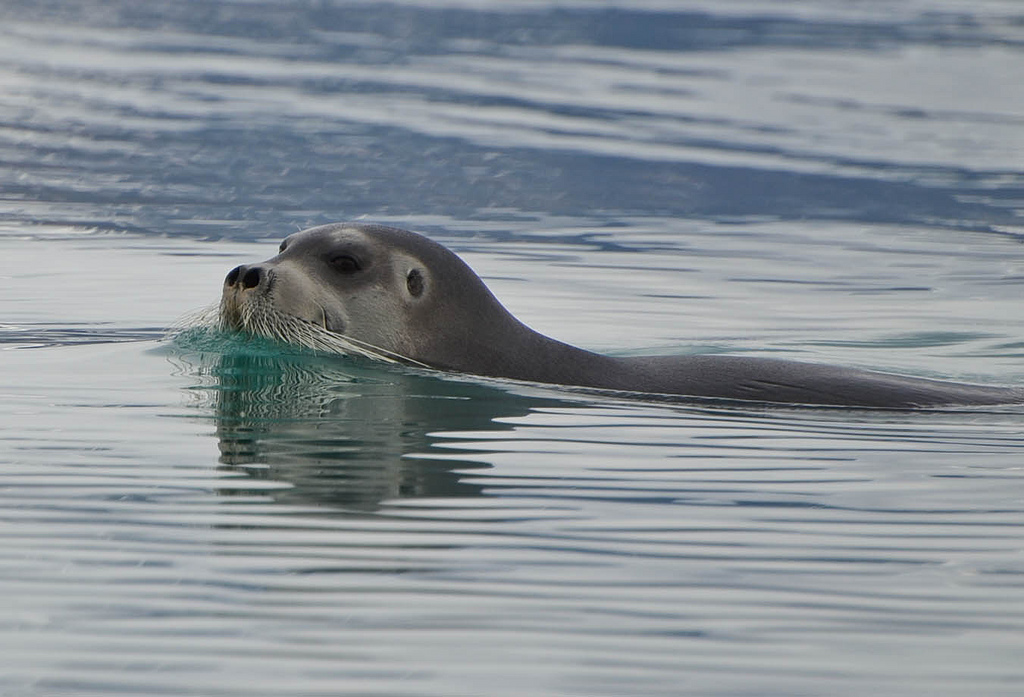 In the far north of Alaska, generations of hunters have traversed the broken sea ice of Kotzebue Sound every late June and early July hunting for bearded seals.  A single seal can supply hundreds of pounds of meat, enough to feed a large family for an entire winter.  Its meat and oil products are an important food source.

This year, with temperatures close to 70 degrees, there was no ice to be found and the seals had already migrated north.  The seal hunting season lasted less than a week.

One can argue the pros and cons of this traditional seal hunt and for those opposed to it, this year’s situation might be cause for celebration.  But in the bigger picture, this is another example of how the accelerating effects of climate change in Alaska are threatening the food, economics and culture of the state’s native communities.

The patterns of many animals are rapidly shifting including the timing of caribou migration and the hunting behavior of walruses.  The winter of 2014 was the warmest ever measured across Alaska and temperatures this summer are about 8 degrees above average.

There is no evidence at this point that the shifting ice patterns have actually harmed bearded seals in Alaska.  It is possible that they are simply staying further north where they can find ice of the quality they need for basking, which raises their skin temperature and stimulates hair growth to fill out their coats.

One thing for certain is that Alaska’s complex ecosystem is undergoing dramatic changes and its people are as vulnerable as its wildlife.