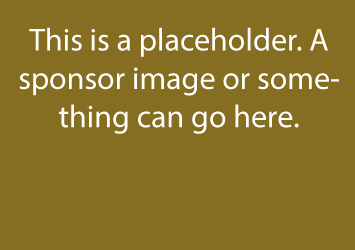 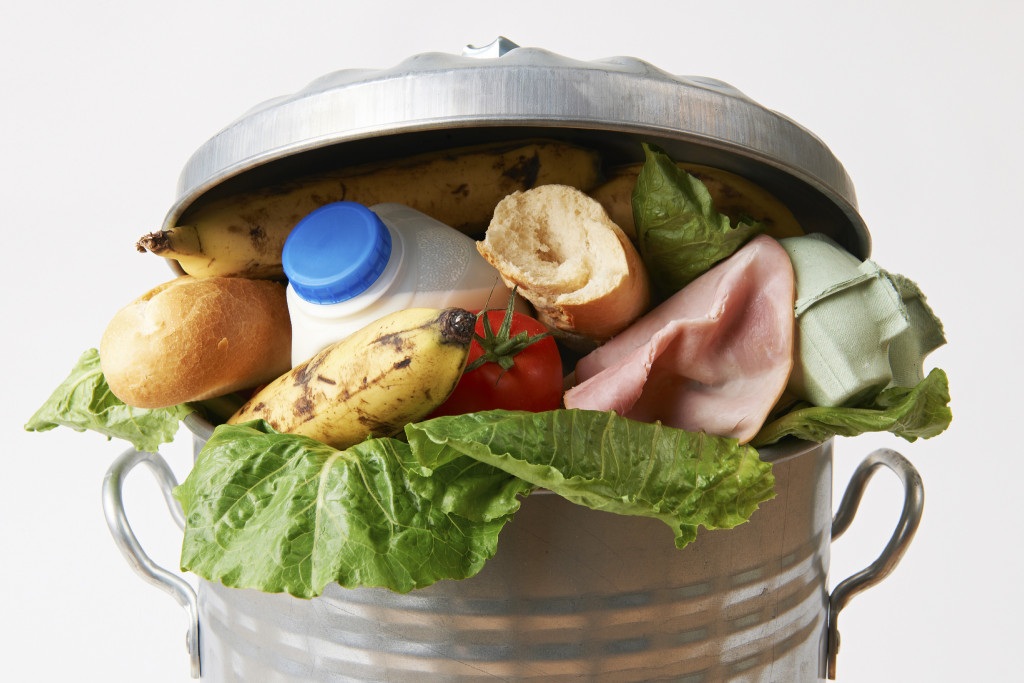 According to a new study by the National Resources Defense Council, Americans are among the worst offenders with regard to food waste.  We throw away about 40% of our food each year.  In fact, the average family of four ends up throwing away nearly $2,300 worth of food annually.  To make matters worse, our wasting of food has increased by 50% since the 1970s.

A typical American household discards 40% of its fresh fish, 23% of its eggs, 20% of its milk, and lots of fruits and vegetables.  Why do we do this?   There are several reasons.  Most of all, we buy more than we can eat, so the food goes bad.  Also, we make meals that are too large and don’t use the leftovers.  In addition, we are too conscientious about sell-by and use-by dates on food packages.  These date are not federally regulated and don’t actually say anything about safety except in the case of certain baby foods.

There is a useful article online that explains what these food expiration dates really mean.  It is linked with this story on the Earth Wise website (below).

In the meantime, there are some suggested strategies on how we can reduce the amount of food that we are throwing away.  We will discuss them tomorrow.

Food Expiration Dates: What do they really mean?

Photo, posted November 8, 2013, courtesy of the U.S. Department of Agriculture via Flickr.