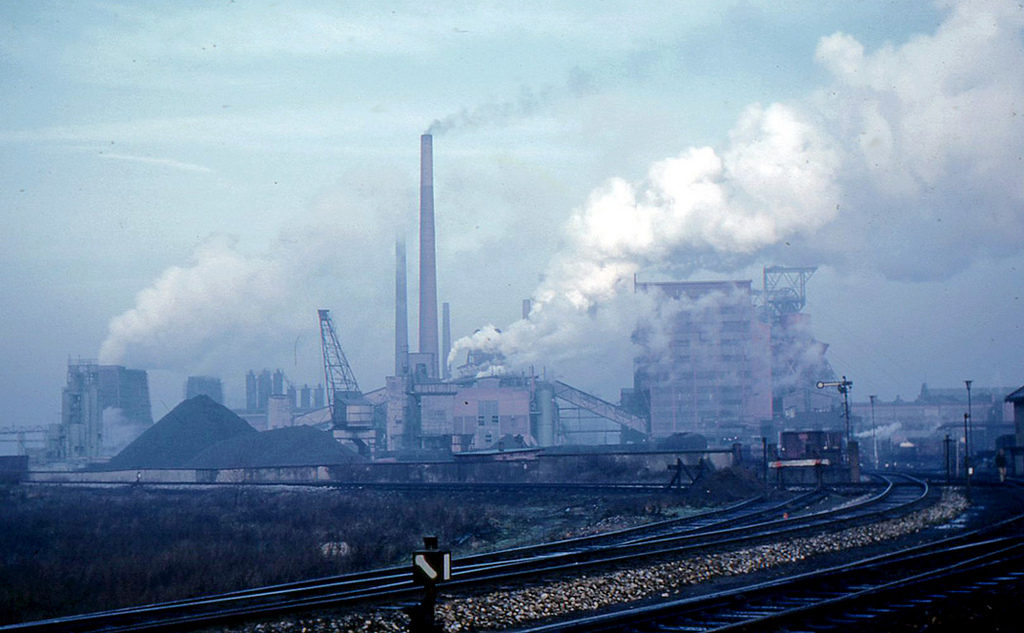 The North-Rhine Westphalia region of Germany was the crucible of that country’s industrial revolution and it still generates a third of Germany’s power, much of it using aging coal plants.   However, Germany’s national energy transition program is pushing the country away from coal and other fossil fuels and towards renewable energy sources.

Falling prices for alternative power sources are speeding the closure of coal plants owned by the region’s utilities.  In fact, applications have been made to shut down 27 mainly older coal- and gas-fired generators.

One such coal mine in Germany is entering the 21st century and reinventing itself in the process.   The Prosper-Haniel hard coal mine, founded in 1863, is scheduled to shut down next year when government coal subsidies end and the operation that has provided jobs in the town of Bottrop since 1974 becomes too expensive to continue.

But what is going to happen is that the mine will be turned into a pumped-hydro storage station capable of storing 200 megawatts of power.   The plan is to create reservoirs above and below the closed mine.  When power is needed, as much as 35 million cubic feet of water will be allowed to plunge as deep as 4,000 feet to turn turbines at the foot of the mine shafts.

With the conversion of the mine, there will be new economic activity in the region to replace lost coal mining jobs and the expansion of renewable energy will be furthered by helping to maintain electric capacity even when the wind doesn’t blow or the sun doesn’t shine.  Sometimes you can teach an old dog new tricks.

Who says you can’t change? Coal mine in Germany becomes hydroelectric battery