You are here: Home / Air and Water / A Giant Ocean Reserve 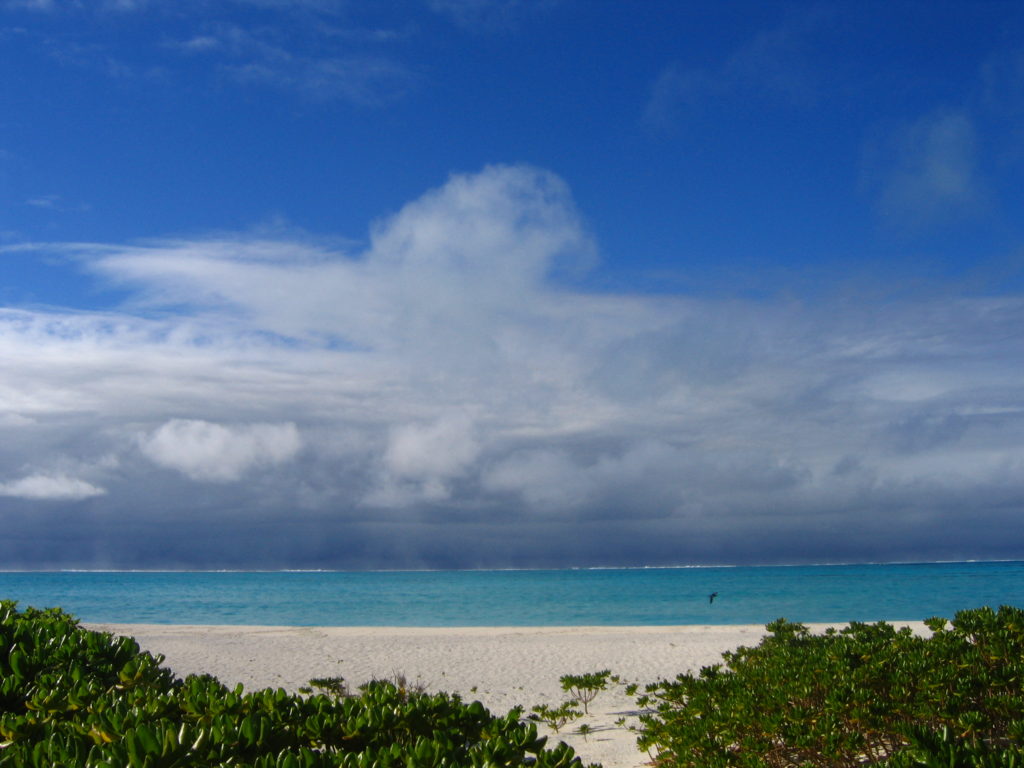 This year marks the 100th anniversary of the National Parks and this year the largest protected area anywhere on Earth has now been created.  Twice the size of Texas, the marine park also has the longest name among National Parks:  it is the Papahanaumokuakea Marine National Monument.

It was actually established in 2006 by President George W. Bush and covered 140,000 square miles of ocean.  Now, President Obama, under the U.S. Antiquities Act, has more than quadrupled its size to over 582,000 square miles, which is larger than all the national parks combined.

The designation prohibits fishing, mining and other types of exploitation within the boundaries of the protected area.  There was a great deal of debate over the monument in Hawaii.  Although the name of the monument honors Native Hawaiian culture, it does prevent access to some areas with longstanding fishing activities by native peoples.  However, the expansion was designed to maintain the existing boundary on the far eastern end, allowing fishermen from Kauai and Niihau to continue to work their traditional grounds.

Many marine biologists believe that marine-protected areas – so-called blue parks – are essential for biodiversity and to help the marine ecosystem be resilient against climate change.  Some argue that exploitation should be prohibited in at least 30% of the area of the oceans to protect sea life and the benefits it provides humanity.  Despite proposals to establish protected areas of marine biodiversity in the East, so far there are no marine monuments in the Atlantic Ocean.  Much as the National Parks protect many of our most precious natural treasures on land, marine monuments are essential in protecting those at sea.

‘A Giant Ocean Reserve’ from Earth Wise is a production of WAMC Northeast Public Radio.