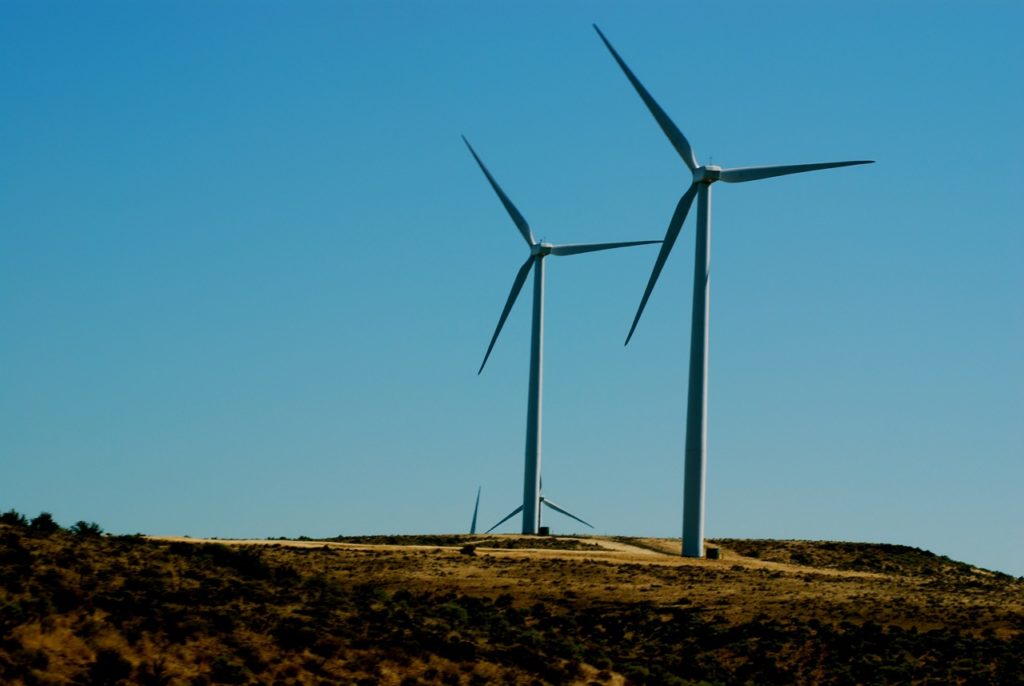 The traditional model of the electricity grid is one where centralized large power plants send power through transmission lines to substations and then on to homes and businesses.  As localized renewable energy sources, energy storage systems, and efficiency systems proliferate throughout the system, a new concept is emerging:  that of the virtual power plant.

A virtual power plant is a network of independent batteries, solar panels, energy-efficient buildings, and other distributed entities that are tied together and remotely controlled by software and data systems.  The goal of virtual power plants is to collectively reduce the energy demand of customers at peak hours and provide renewable energy supplied in target areas.  This offsets the need for power from conventional sources and avoids disruption on the power grid.

The brains behind virtual power plants are known as distributed energy resource management systems and they are a growing industry.  California-based company Stem is one trailblazer in the virtual power plant business and is working with multiple utilities in the Los Angeles area on installations based on distributed battery storage systems.

In Europe, local governments and grid operators are coordinating the output of independent solar arrays and wind farms with hydropower, biogas and other low-carbon resources to simulate the output of a 24-hour power plant.

So far, much of the U.S. activity in virtual power plants is concentrated in only a handful of states – particularly California and Hawaii – but New York and other mid-Atlantic states are getting increasingly involved.   Virtual power plants make the most sense where there is significant use of wind and solar power and utilities need to be able to manage the output of thousands of independent, intermittent generation systems.