You are here: Home / Climate Change / A Solar Airport 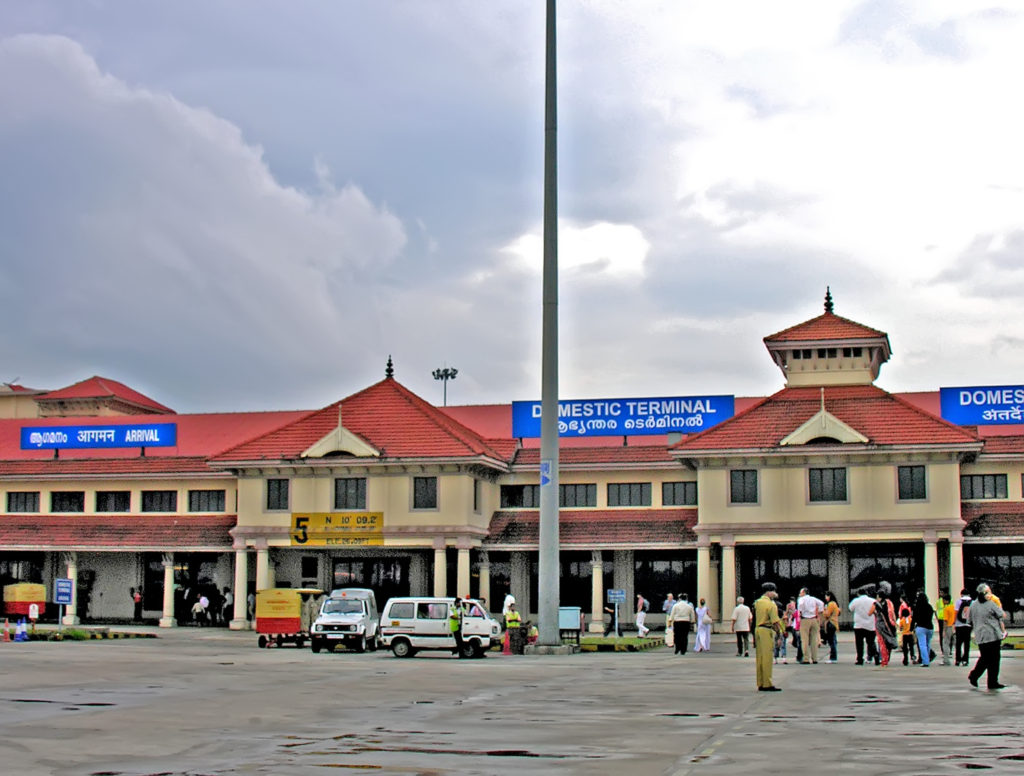 Cochin International Airport in southern India is the seventh busiest airport in the country.   Its managers were fed up with the facility’s large electric bills and decided to take matters in their own hands.

Three years ago, they began to add solar panels to the place.  First they put them on the roof of the arrivals terminal.  Then they added some around an aircraft hangar.   Pleased by the results, they embarked on a much bigger project:  they decided to become independent of the electricity utility grid.

On average, the giant solar plan generates slightly more than the nearly 50,000 kilowatts of power that the airport requires.  Surplus energy is fed into the local grid.

The project cost about $9 million but the airport expects to recoup the investment in less than six years with its savings on electricity bills.

The success at Cochin has attracted the attention of India’s Civil Aviation authorities and other airports around the country are going to start using solar power.  Kolkata International Airport, a much bigger airport than Cochin, is building a 70-acre solar plant this year.

As solar power gets cheaper, more and more airports around the world are looking at getting at least some of their energy from the sun.   Airports generally have plenty of vacant land that can be used for solar panels.  Additional solar projects are underway at airports in Liberia and South Africa.

The world’s first solar airport no longer pays for electricity

‘A Solar Airport’ from Earth Wise is a production of WAMC Northeast Public Radio.