You are here: Home / Economy and Policy / Too Much Of A Good Thing 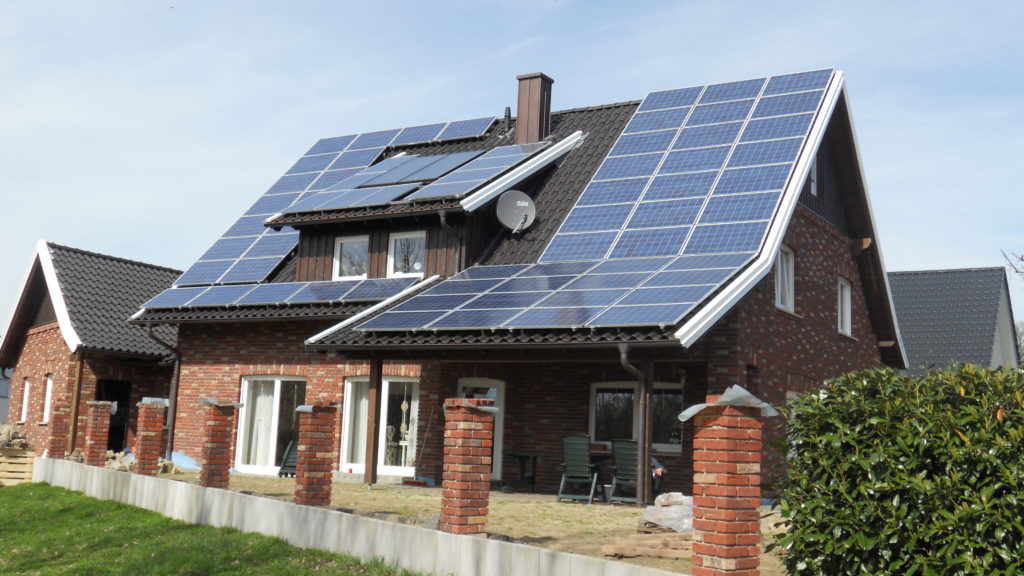 Germany has continued to be the most aggressive adopter of renewable energy among large industrial nations.  The country has the goal of shifting to 100% renewables by 2050.  Its continuing embracing of solar and wind generation resources over the past decade has resulted in renewables supplying a third of the country’s power on average.

However, on the afternoon of May 8th, solar, wind, biomass and hydroelectric power combined to produce just under 90% of the country’s electricity.  The result was a glut of electricity that had conventional generating facilities scrambling to do something with their excess power.  Nuclear and coal plants cannot be quickly shut down.  Instead, they had to keep running and actually pay to sell their power to the grid.  Industrial customers like refineries and foundries, on the other hand, actually earned money by consuming electricity.

This power surplus event therefore resulted in negative energy prices for several hours.   While that sounds like a pretty good thing, it is not healthy for the power industry.  With growing intermittent renewable resources, reliable backup power sources are essential and operators of those sources have little incentive to stay in business if they are faced with negative prices for their product.

Ultimately, market forces may result in fossil fuel plants disappearing entirely, but that is not going to happen until there are viable alternatives for backup power such as robust demand response programs and extensive energy storage capabilities.  The world of electricity is changing dramatically and Germany is one place where it is changing most rapidly.

Renewables provided 90% of electricity for 4th biggest economy on Sunday

‘Too Much of a Good Thing’ from Earth Wise is a production of WAMC Northeast Public Radio.