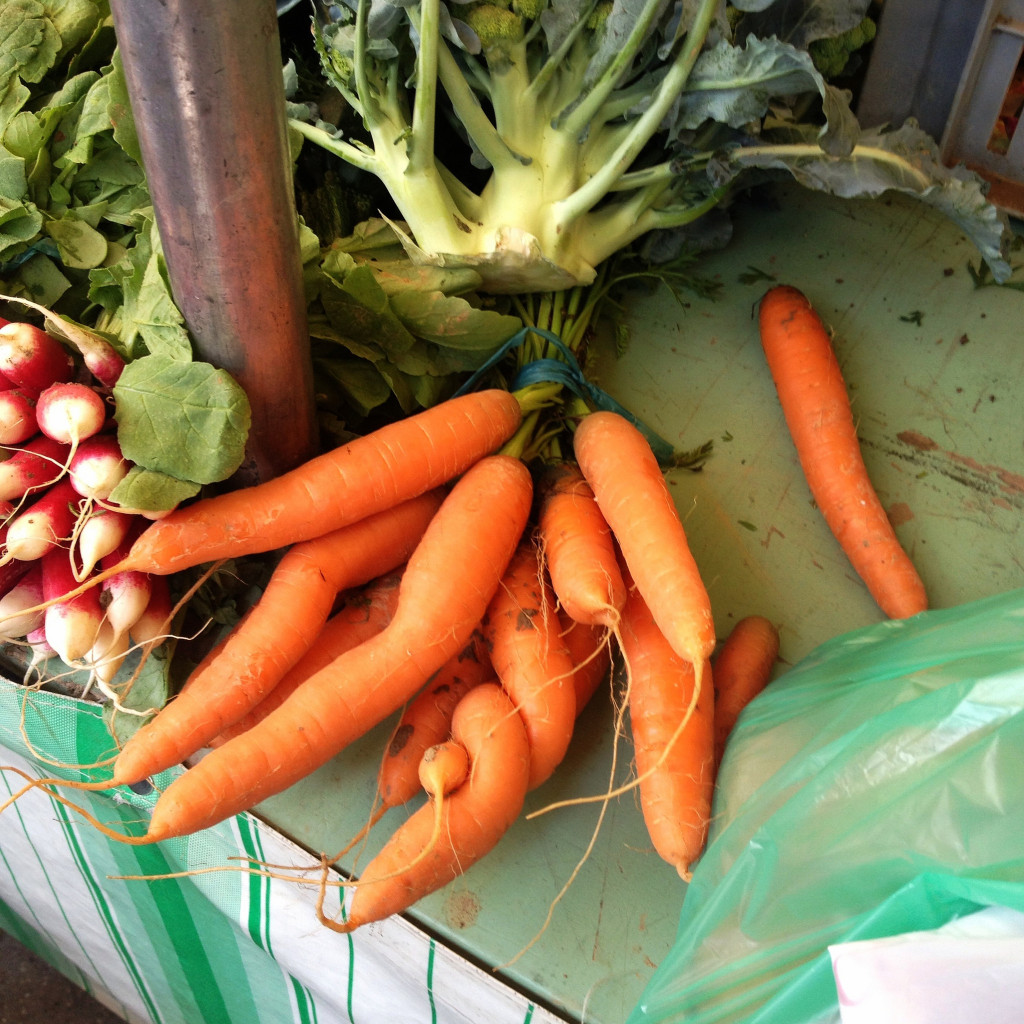 Most of this “ugly” produce never even makes it to our grocery stores and most of what does languishes until it is no longer saleable.   But this situation may be changing.

Whole Foods, unquestionably a prominent voice on behalf of organic and socially-conscious foods, has announced that it will start selling ugly fruits and vegetables and will sell the misshapen produce at a discount.

Whole Foods is partnering with a Bay Area startup called Imperfect Produce to proceed with this new marketing tactic.   Imperfect Produce has previously partnered with some local grocery chains in California, but those efforts didn’t seem to garner much customer interest.

The new effort with Whole Foods has much greater potential for success because the company is very experienced in educating customers on many issues related to food.  Providing this wholesome, albeit less visually appealing produce at a discount is also a way for Whole Foods to become more attractive to price-conscious customers.

Selling and promoting weird-shaped produce has already taken hold in parts of Europe.  The French grocery chain Intermarche got lots of attention for its rollout of an ugly produce program in the aftermath of the passage of a new French law banning the disposal and destruction of fresh food.

After all, produce doesn’t have to be pretty to be delicious.

‘Ugly Produce’ from Earth Wise is a production of WAMC Northeast Public Radio.