You are here: Home / Air and Water / Powering Fuel Cells With Wastewater 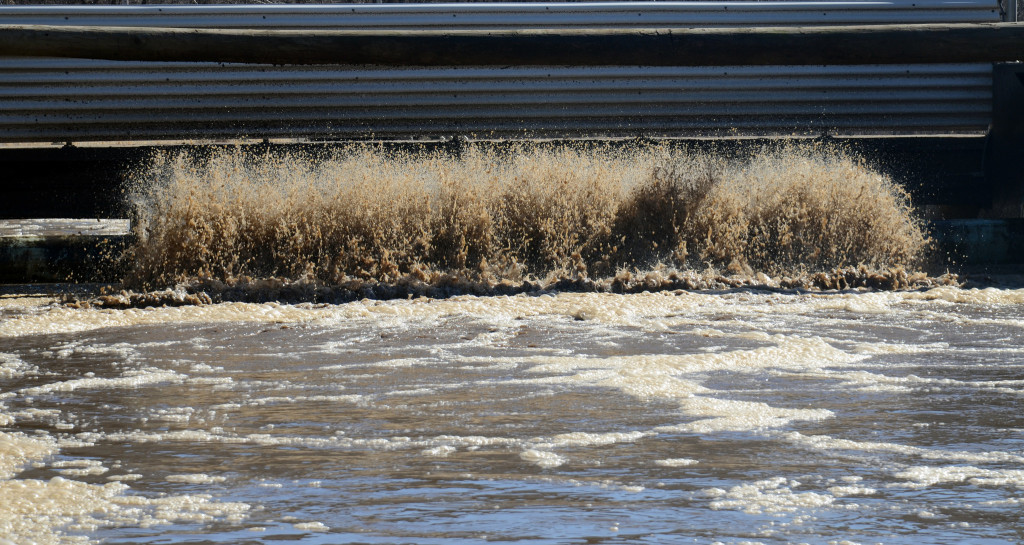 There are many renewable energy sources to be exploited.  Solar and wind power justifiably get the most attention, but they are not the only game in town.   There is a growing sustainability movement to capture energy from various kinds of waste, including even the wastewater we flush down the toilet.

Harnessing energy from wastewater is already being done in a number of places including Washington, DC, and Grand Junction, Colorado.  The treatment plant in Grand Junction takes in 8 million gallons of wastewater and is the first city in the U.S. to fuel its vehicle fleet with energy produced from human waste.

In an article published in Scientific Reports, researchers from Virginia Tech have discovered that it is possible to combine the activities of bacteria on two different kinds of organic substrates in order to produce more energy than either can separately.  One type of substrate is metabolized to feed the energy-generating bacteria; the other type allows so-called electrochemically-active bacteria to create energy using oxidation processes to release electrons.  The combination yields far more energy than the separate activities. Understanding how the bacteria create energy can help in the development of a new treatment system called a microbial fuel cell.

The Virginia Tech lab is now operating a 200-liter microbial fuel cell system in a local wastewater treatment plant to evaluate its long term performance with actual wastes.  The system recovers ammonia and other contaminants while generating electricity at the same time.

‘Powering Fuel Cells with Wastewater’ from Earth Wise is a production of WAMC Northeast Public Radio.