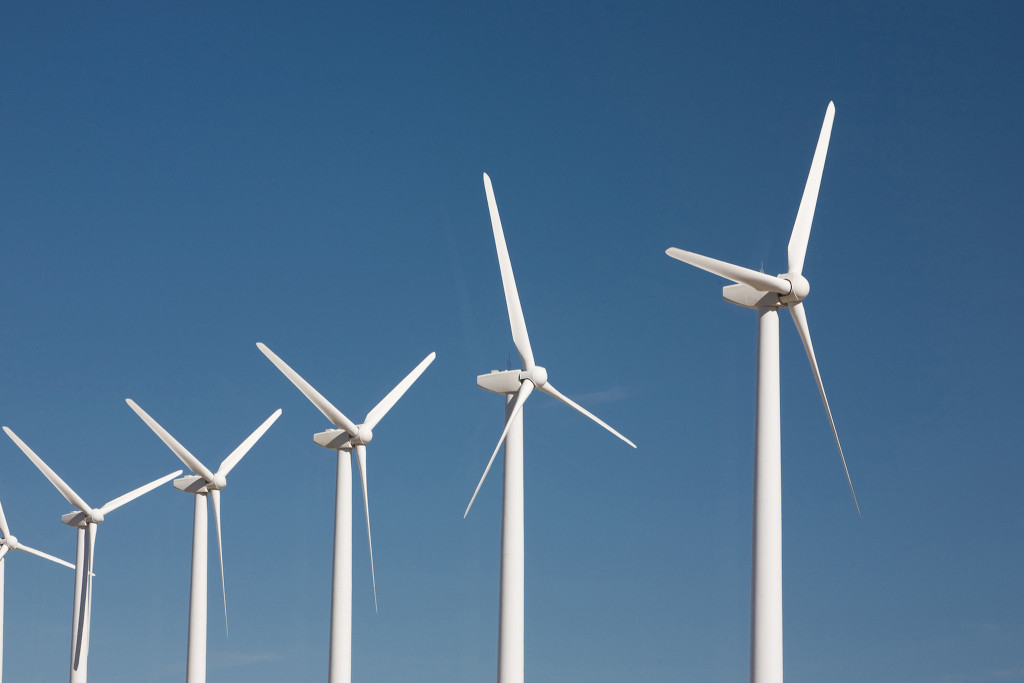 While 195 countries reached agreement on reducing greenhouse gas emissions in December, the city of San Diego made a major commitment of its own.  Whereas the Paris climate accord is non-binding, San Diego has gone much further.

By unanimous vote by the City Council, San Diego, the 8th largest city in the U.S., made a legally binding pledge to use 100% renewable energy by the year 2035 and to reduce its greenhouse gas emissions by 50%.

Many cities are setting goals to use more renewable energy, but San Diego has put in place an ordinance to make the transition complete within 20 years.

Achieving this goal will require a number of steps.  It may necessitate transferring some control of power management to the city from the local utility.  It will include shifting half of the city’s fleet to electric vehicles by 2020 and recycling 98% of the methane produced by the city’s sewage and water treatment plants.  The city will need to adopt significant amounts of both solar and wind power.

The state of California has a goal to reduce its greenhouse gas emissions by 80% by 2050.  Meeting that goal can only happen by the cities and towns of the state setting and meeting goals of their own.  Emission reductions ultimately have to happen at the local and even individual level.   The federal government can only do so much.  Environmental advocates in California are hoping that other cities in the state and elsewhere will see what San Diego has done and follow suit.

\Earth Wise is a production of WAMC Northeast Public Radio.