You are here: Home / Economy and Policy / California Mountain Lions 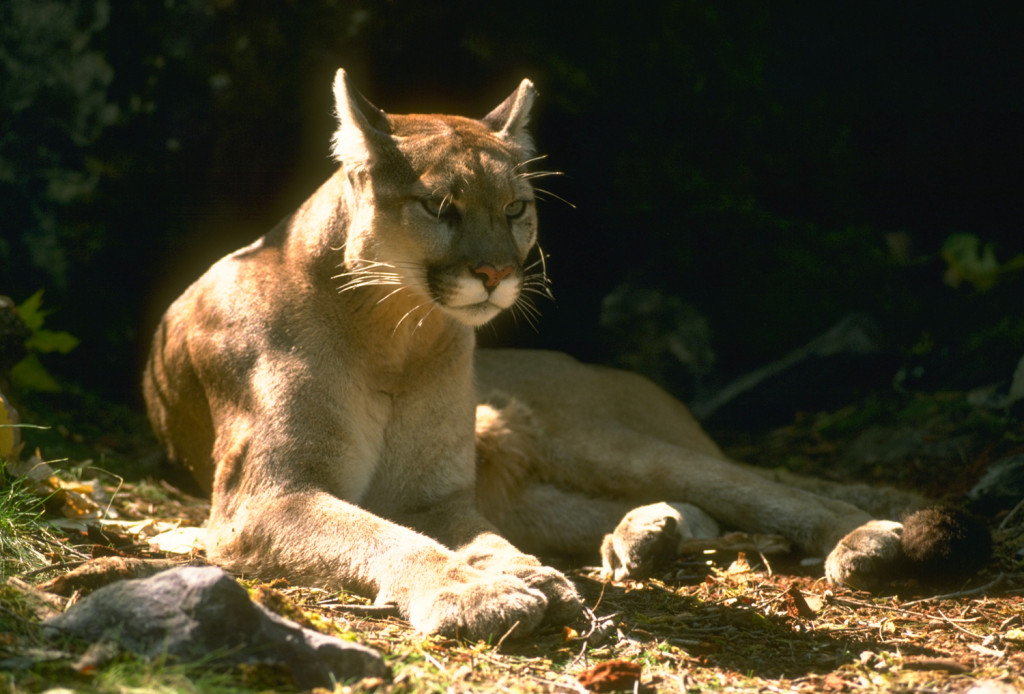 The mountain lions in the Santa Monica Mountains of California aren’t faring well these days.  Three more have been found dead recently, highlighting just how difficult it is for the big cats to survive in an urban park.  Although the Santa Monica Mountains recreational area is rugged, it’s hemmed in by several busy freeways and lots of homes.  Officials now believe there are just 10 to 15 mountain lions left roaming the park.

Two of the deaths were likely the work of another mountain lion, which is not uncommon when free-ranging and territorial animals are forced into fairly tight quarters as a result of habitat fragmentation.

But the most recent victim appears to have died after ingesting rat poison.  That’s right – rat poison is killing big cats in a national recreation area.  How?  Well, the rat poison likely works it’s way up the food chain.  When rodents consume the poison, they don’t necessarily die right away; often they slow down and become easy prey for larger animals, like mountain lions.

A 2012 study in the Santa Monica Mountains found that 11 out of 12 mountain lions tested positive for exposure to rat poison.  And the majority of coyotes and bobcats tested were also infected.  When large predators are removed from an ecosystem, rodent populations flourish.  More rodents calls for more rat poison, and consequently even fewer predators.  A vicious feedback loop ensues.

To help support these majestic cats, the National Park Service is asking residents to to stop using poison and seek alternative ways to control pests.

Photo, posted December 7, 2005, courtesy of California Department of Fish and Wildlife via Flickr.