You are here: Home / Our Environment / Solar Power And The Landscape 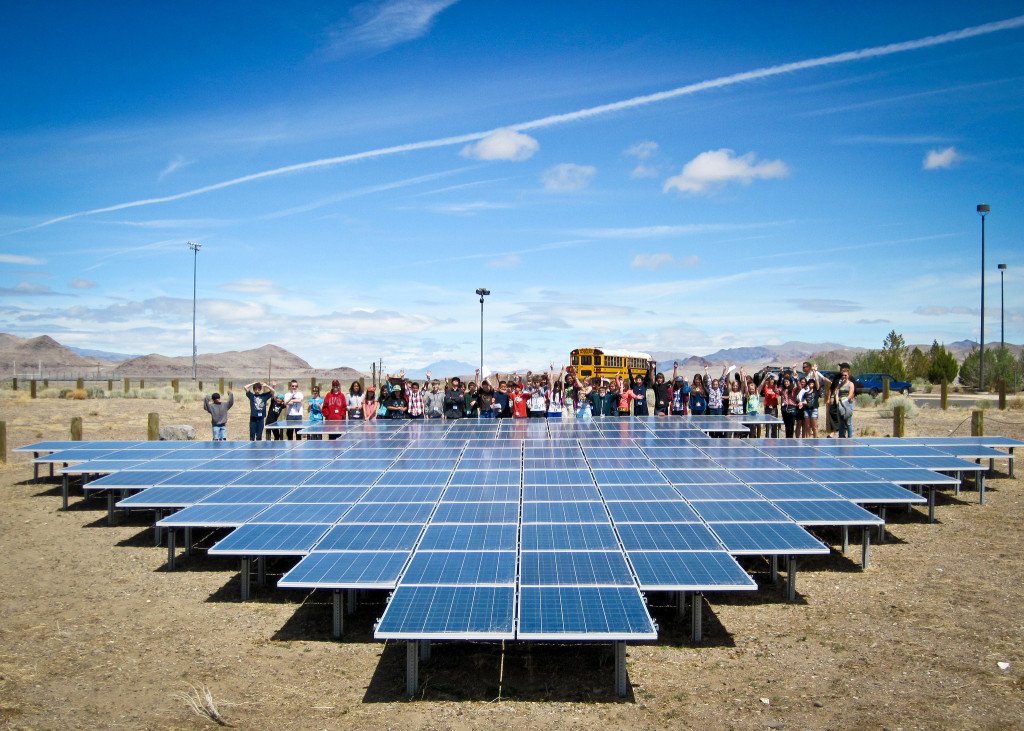 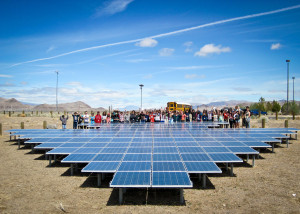 The use of solar power is growing rapidly but with all the growth, solar power only provides 1% of the country’s electricity.  On the other hand, in 2014, solar power accounted for almost a third of all the new US electric generating capacity.  According to the International Energy Agency, solar power could be the world’s leading source of electricity by the year 2050.

Solar power has struggled with and overcome economic and technical issues over the decades, but perhaps the biggest obstacle to it becoming ubiquitous is the conflict between clean energy advocates and those who regard solar farms as blights on the landscape.

There is plenty of solar energy out there for our needs.  More sunlight hits the earth in a few hours than all of humankind uses in a year.  But to collect a substantial amount of it, it requires a lot of space.  To supply all of America’s electricity from the sun, solar installations would have to occupy about 0.6% of the country’s total land area.  That is less than 2% of the land now used to grow crops, but it is still a chunk of land as big as West Virginia.

We can’t do it with rooftops alone; not even close.  Solar farms will have to cover vacant land and wherever that land happens to be, somebody is likely to not like having it there because it ruins their view.  While solar installations and, for that matter, wind farms are arguably a negative contribution to the landscape, our continued use of fossil fuels represents a far greater threat to the natural environment.  We can’t have our cake and eat it too.

In Clash of Greens, a Case for Large-Scale U.S. Solar Projects