You are here: Home / Economy and Policy / Artificial Leaf Progress 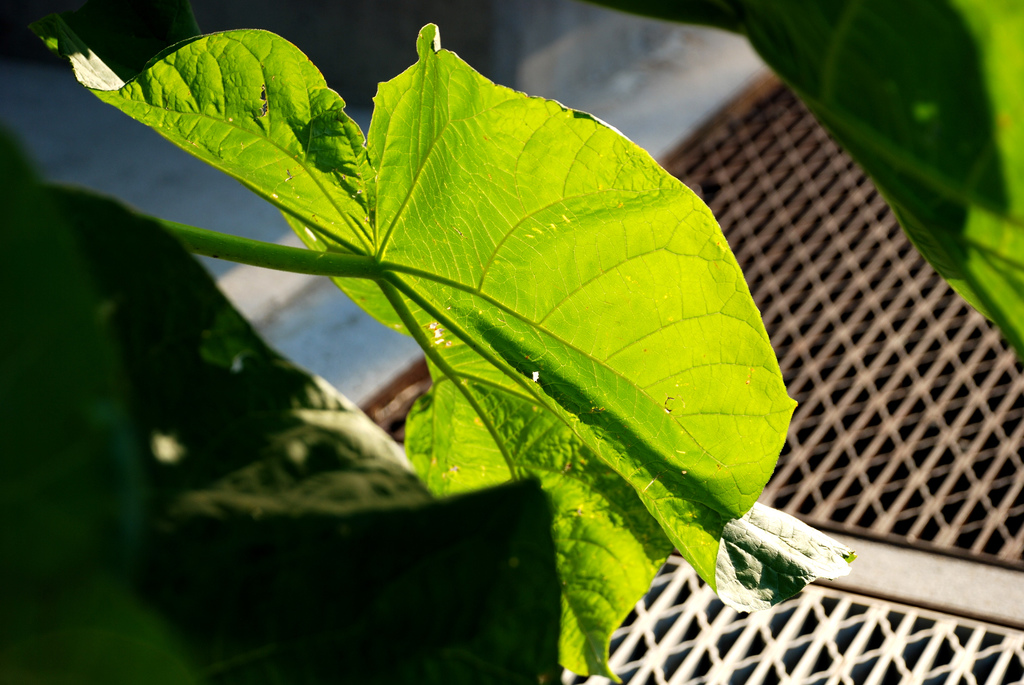 The Joint Center for Artificial Photosynthesis was established at Caltech and its partner institutions in 2010 with one main goal:  to find a cost-effective way to produce fuels using only sunlight, water and carbon dioxide.  The natural process of photosynthesis in plants accomplishes exactly the same thing.  As a result, such a solar fuel generation system is generally described as an artificial leaf.

The JCAP has continued to make progress on many aspects of the problem over the past five years and they have recently reported the development of the first complete, efficient, safe, integrated solar-driven system for splitting water to create hydrogen fuels.

This first artificial leaf is described in the August 24th issue of the journal Energy and Environmental Science.  The system has three main components:  two electrodes – a photoanode and a photocathode – plus a plastic membrane.  The photoanode oxidizes water molecules producing protons, electrons and oxygen gas.  The photocathode recombines the protons and electrons to form hydrogen gas.  The membrane keeps the oxygen and hydrogen gases separate so that they don’t react.  The hydrogen produced is then collected for use on its own or reacted to form hydrocarbon fuels.

The performance of this system breaks all previous records for artificial leaf technology by a large margin.  Of course, there is plenty of work left to be done to extend the system’s lifetime and to develop methods for volume manufacturing.  But if this all succeeds, it represents the ultimate answer for how to capture the almost unlimited energy available from the sun and store it for use in a clean-energy economy.