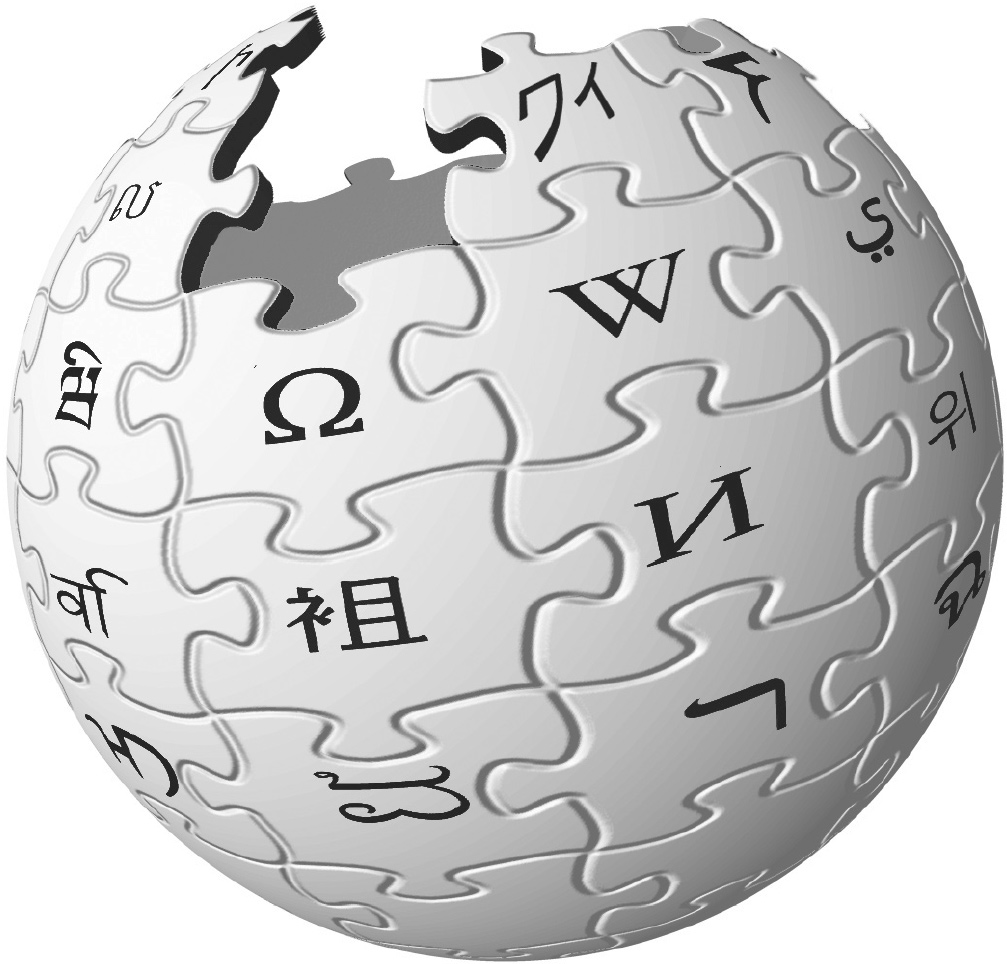 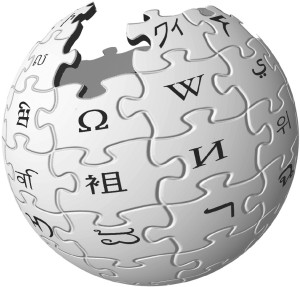 Wikipedia is world’s most popular online encyclopedia, the sixth most visited website in America, and a source most students rely on. But, according to a recent study, Wikipedia entries on politically controversial science topics can be especially unreliable.

Co-author Gene Likens is President Emeritus of the Cary Institute of Ecosystem Studies. He co-discovered acid rain in North America, and counts among his accolades a National Medal of Science. Since 2003, Likens has monitored Wikipedia’s acid rain entry.

Across the board, politically controversial scientific topics were more heavily edited. Wikipedia’s global warming entry sees 2-3 edits a day, with more than 100 words altered, while the standard model in physics has around 10 words changed every few weeks. The dynamic nature of politically controversial science topic entries makes it difficult for experts to monitor their accuracy.

Likens and Wilson suggest identifying Wikipedia entries that are known to have a high rate of change. They also recommend quantifying the reputation of individual editors. In the meantime, users should cast a critical eye on Wikipedia source material, which is found at the bottom of each entry.

What’s the takeaway from this Wikipedia study?  Gene Likens, President Emeritus of the Cary Institute of Ecosystem Studies, has the answer