You are here: Home / Air and Water / The Wind Boom Continues 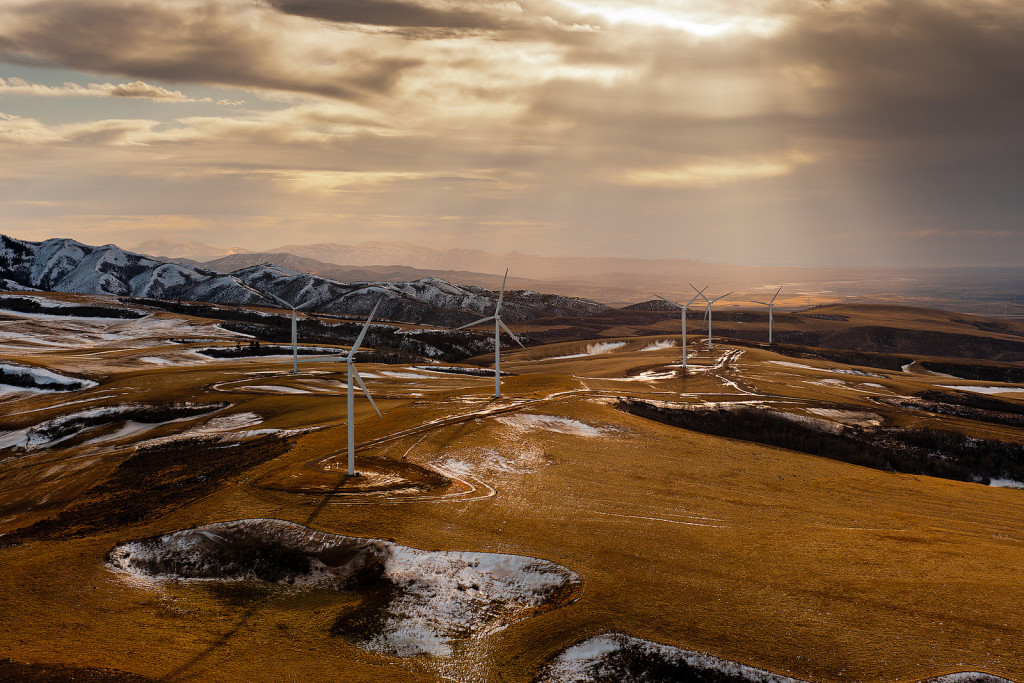 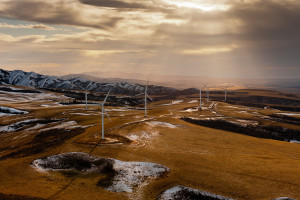 Wind power continues to increase its contribution to the US power grid.  The second quarter of this year saw almost 1.7 GW of new turbines come on line and there are almost 14 GW under construction.

In total, there are about 49,000 wind turbines online in the US with an installed capacity of about 68 GW.  This constitutes over 5% of the country’s electricity generation.

Texas leads the country with more than 15 GW of installed capacity and California has more than 6 GW.  The first commercial-scale wind farm is now being built in North Carolina. Once it is completed, there will be a total of 40 states with utility-scale wind projects.

Advances in wind turbine technology have opened up many more regions of the country to wind project development.  Large companies, such as Amazon, Hewlett-Packard, and IKEA, are turning to wind power as a source of clean, stably-priced energy.

A similar story can be told about solar power.   It has a long way to go to catch up with wind power’s totals, but the growth in solar installations has been even greater in recent years.  And, of course, there is the residential side of solar power that is not matched by wind technology.   More than 750,000 American homes now have solar panels on their roofs.

In the grand scheme of things, there is not a competition going on between wind and solar power.  Both of these clean energy sources as well as others are critical to the transition away from fossil fuels.  America’s renewables boom is alive and well.

With 1.6 GW of Wind Capacity Installed in Q2, American Wind Power Continues To Ramp Up in 2015