You are here: Home / Air and Water / Offshore Wind At Last 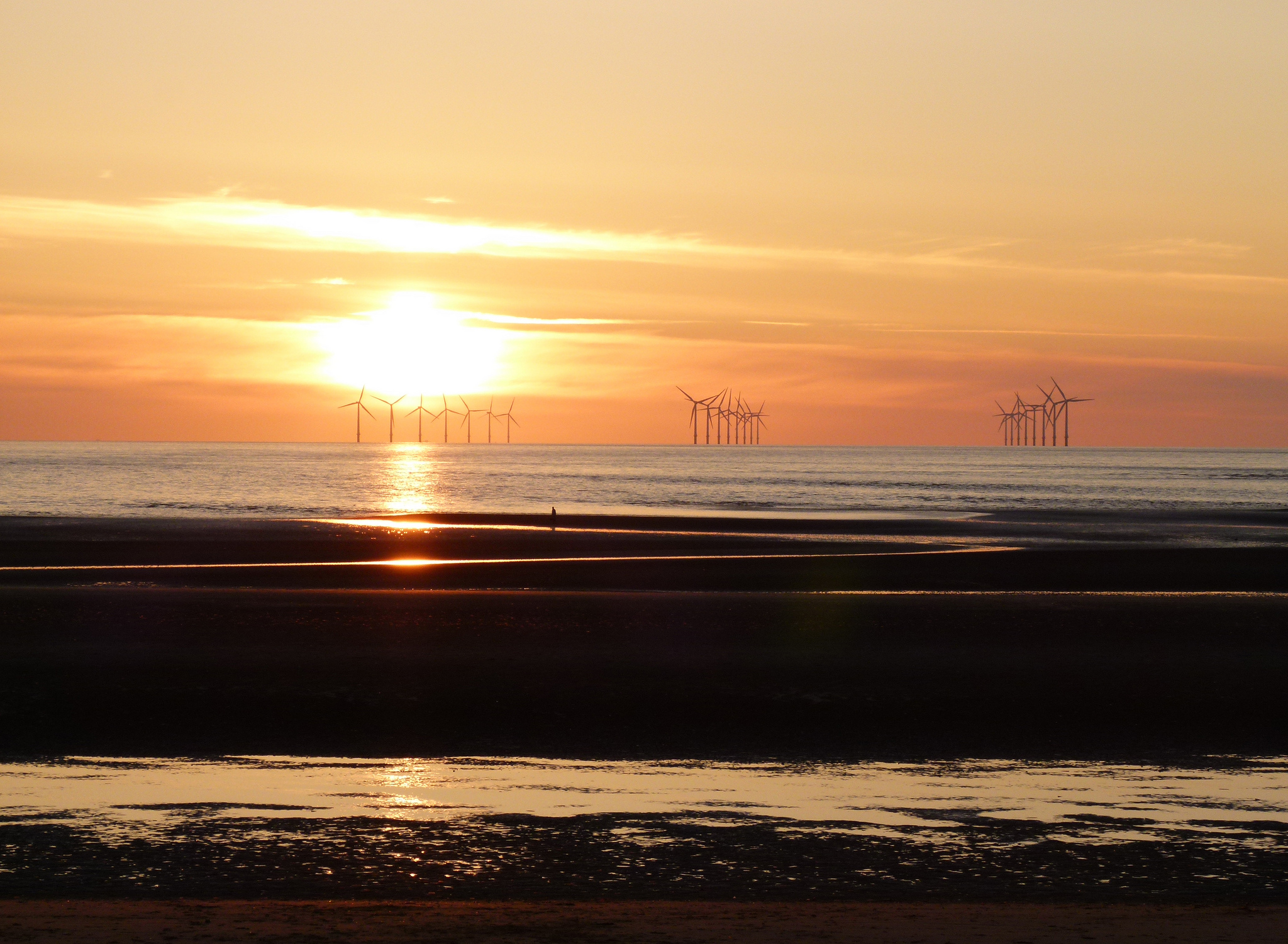 At the end of July, construction began on the first offshore wind installation in the United States.   The Block Island Wind Farm is being built off the coast of Rhode Island and is expected to come online next year, providing electricity for about 17,000 homes.

The project is considered to be a pilot program that will be used to test the feasibility of offshore wind energy.  In the meantime, of course, offshore wind has been a major growth industry in Europe where nearly 2,500 offshore turbines in 11 farms generate about 7% of the European Union’s energy demand.

The biggest problem in the US has been opposition from individuals and communities who don’t want to see wind turbines on their oceanic horizons.  The poster child for this issue has been the proposed Cape Wind project in Massachusetts that has been vigorously opposed by wealthy and powerful people even though offshore wind turbines can be located miles from shore so that their visual impact from land is minimal.

This brings up environmental justice issues.  Unsightly and unhealthy conventional power plants are often located in low-income areas.  Meanwhile, it is primarily the wealthy who are fighting the presence of clean energy wind farms near their beachfront properties.

The potential for offshore wind in the US is tremendous.  For one thing, over 50% of Americans live in coastal regions.   Most importantly, winds are stronger and steadier offshore, so the energy potential is much greater than on land.  Given the net benefit of cleaner air and reduced carbon emissions, the development of offshore wind in our country is not likely to be held back indefinitely.

Offshore Wind Power Comes to the U.S. at Last