You are here: Home / Agriculture / Obesity And Food Energy Supply 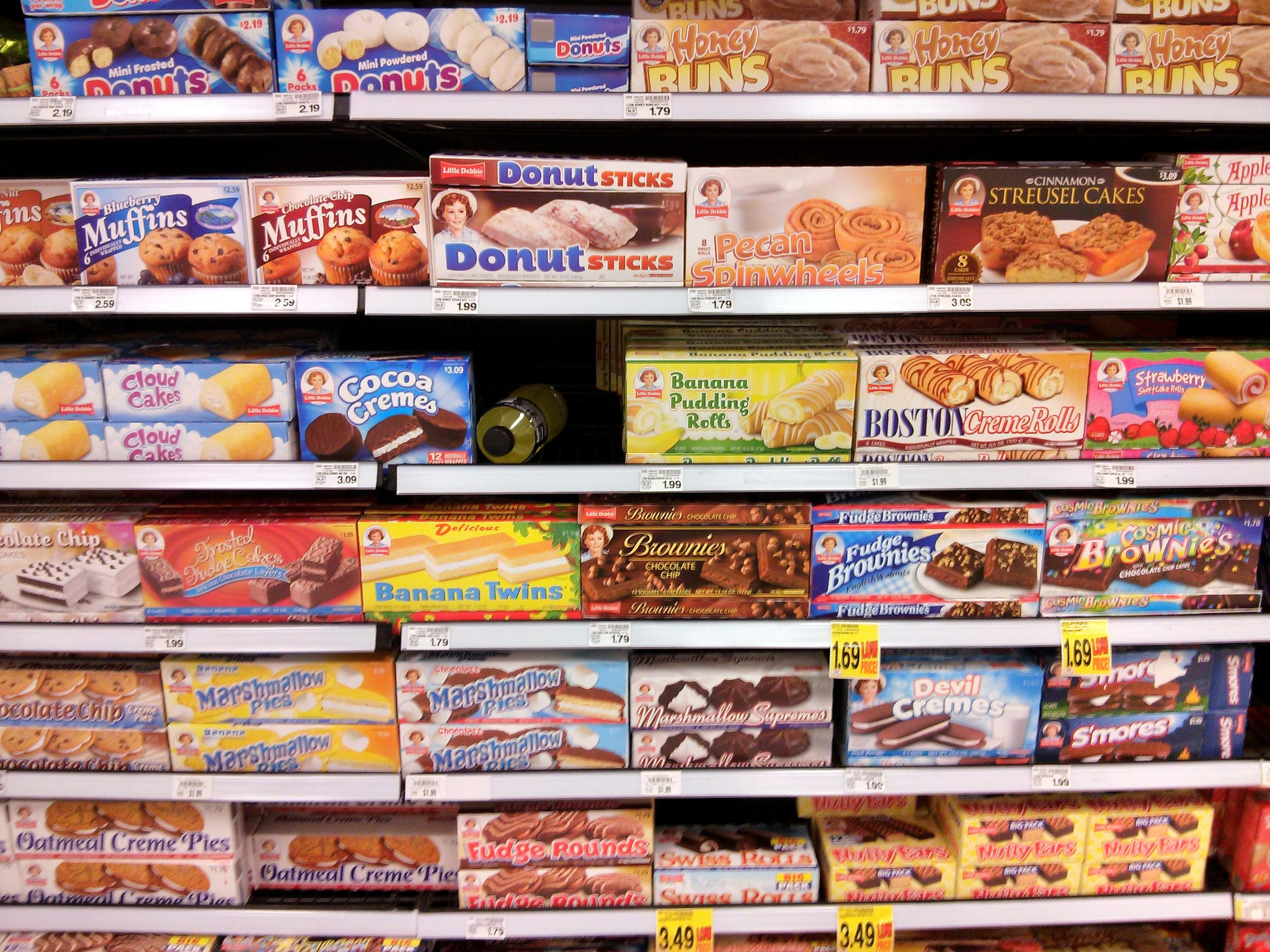 Obesity is a global health problem and is on the rise in many countries.  There are many factors involved in the increasing prevalence of obesity such as increased urbanization, car dependence and sedentary occupations.   Of course, the prime culprit is generally thought to be that we eat too much.

A more quantitative study was performed by scientists in United States and New Zealand that focused on the energy content of today’s food.  Simply put, there is an oversupply of available calories in the food we eat.  Ultra-processed food products are convenient to eat, relatively inexpensive and widely advertised, which makes consuming too many calories very easy.

Primitive cultures have to work hard for their calories.  Calorie-rich food sources are rare and often physically challenging to acquire.  Many other food sources simply don’t contain that many calories even if they are relatively plentiful.   Even in our society, it used to be more difficult to get as many calories from food, either because it was difficult to obtain, too expensive, or simply did not contain as much caloric content as modern processed foods.

The study, published by the World Health Organization, was able to show that the increased food energy supply can account for much of the obesity found around the world.  Their recommendations relate to managing the food system to promote a healthier diet and include better food labeling, effective food pricing strategies, and improving the nutritional quality of food.

Obesity certainly comes from eating too much, but the problem has grown because over time, the foods we eat provide more and more calories.

Increased food energy supply as a major driver of the obesity epidemic: a global analysis