You are here: Home / Agriculture / A Giant Red Tide 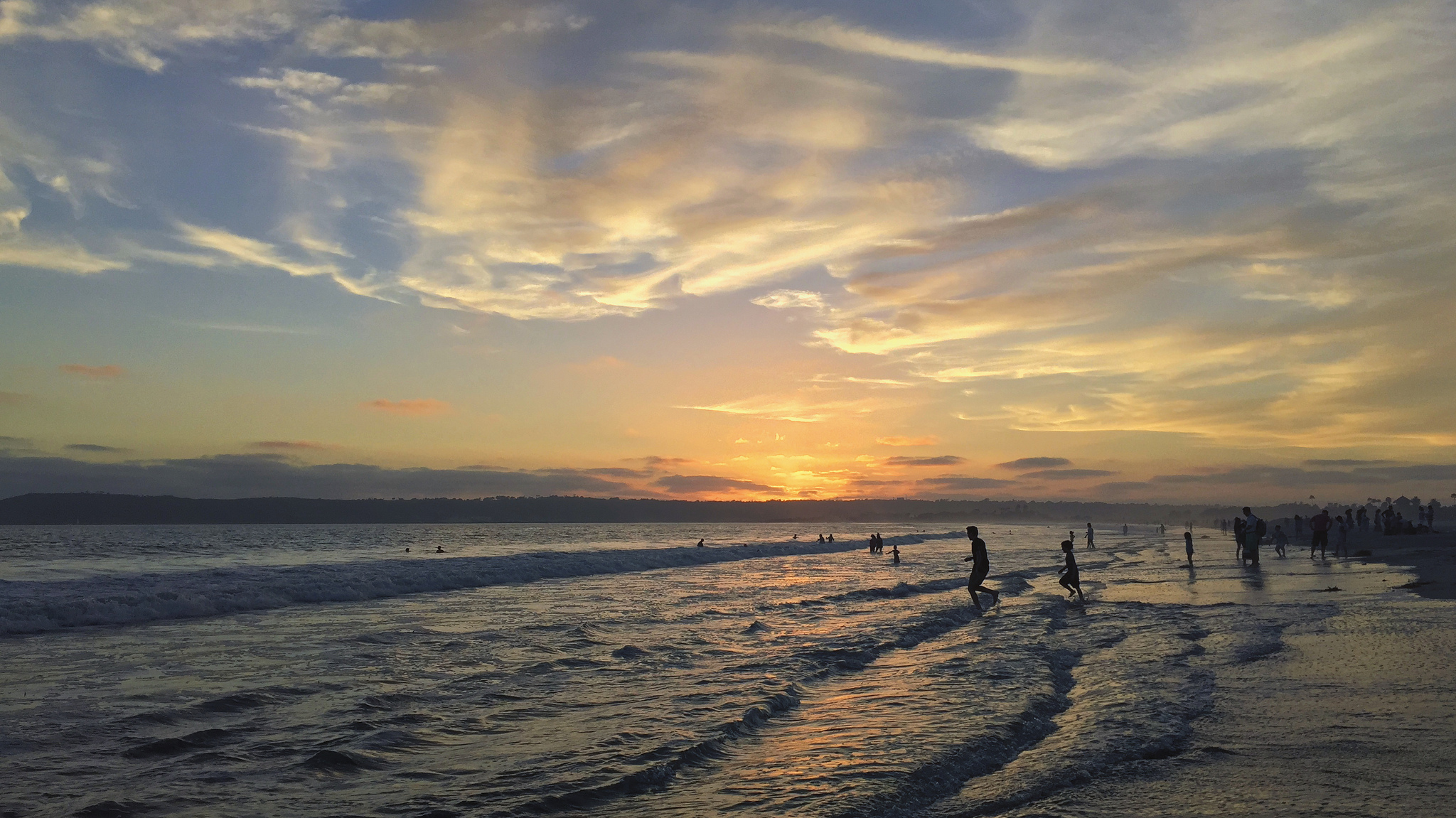 Red tide is the common name for algal blooms in the ocean.  These are typically cyclical events that occur along our coasts and generally last a few weeks.

This summer, the unusually warm temperatures in the Pacific Ocean have led to an algal bloom of unprecedented size and duration.  The giant bloom stretches from at least California all the way up to Alaska and is up to 40 miles wide and 650 feet deep in places.

This bloom is almost entirely composed of one particular type of algae known as pseudo-nitzschia, which can produce a neurotoxin called domoic acid.  As a result, the bloom is wreaking havoc with the Pacific seafood industry.  Half of Washington State’s coast is now closed to crab fishing and California public health officials have warned against eating recreationally harvested mussels, clams, anchovies, sardines or crabs caught in waters along the central California coast.

These blooms have happened many times before but this one has been going on for months and has grown to unprecedented size.  The prime suspect is that there is a large patch of water in the region with temperatures as much as 3 degrees Celsius above normal.  Whether this is related to global climate change or is just part of a natural cycle is difficult to determine.  But it is likely that such natural cycles will be more extreme in a changing climate.

Scientists continue to monitor this bloom. Domoic acid is harmful to people, fish and marine life and the substance is working its way into the marine food web.  The situation is entering uncharted territory.