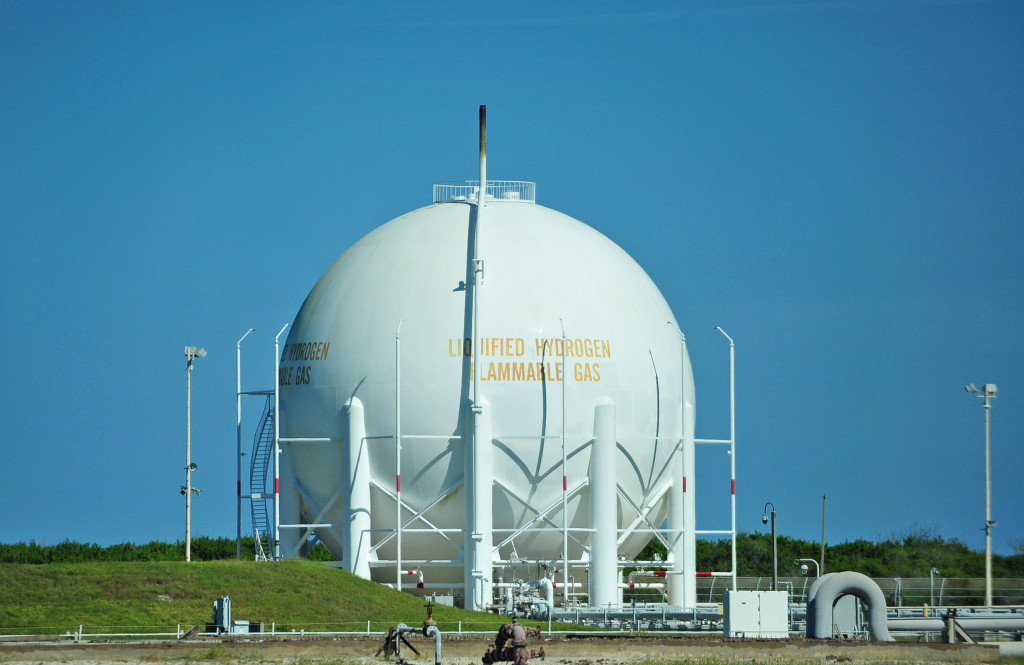 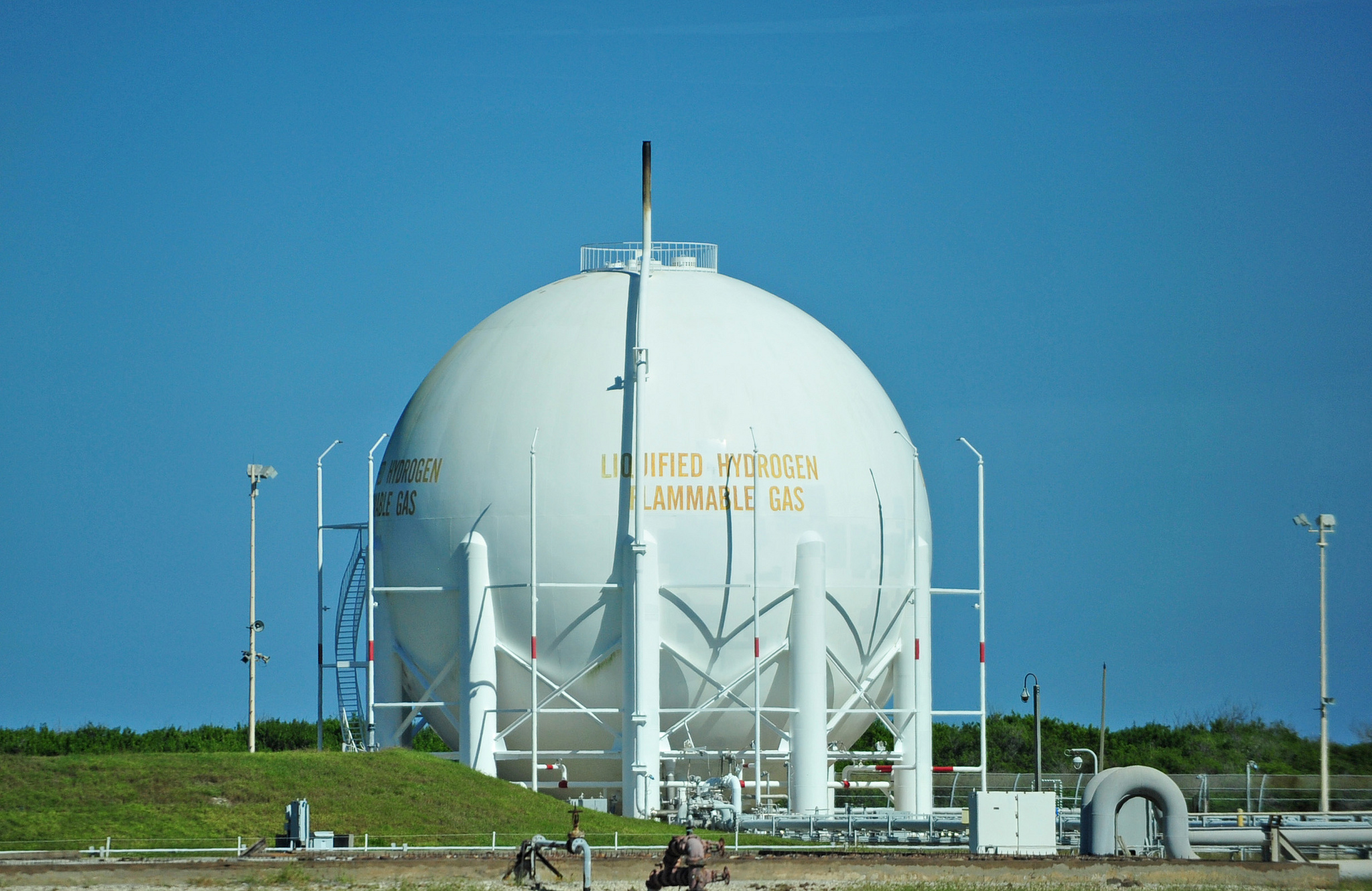 The so-called hydrogen economy is an idea that has been kicking around for quite a while.  The notion is to use hydrogen as a primary energy carrier – a fuel, if you will – that will both power our cars and store the energy generated by renewable sources like solar power and wind farms.  The hydrogen would then be transported if necessary to where it is needed and used to provide energy when it is needed.

One of the biggest challenges facing the development of hydrogen as a widespread energy carrier is how to efficiently store it.   Hydrogen is a very attractive energy carrier because it has very high mass energy density.  Kilogram for kilogram, hydrogen provides three times more energy than chemical fuels like gasoline.

On the other hand, hydrogen has very low volumetric energy density.  Simply put, hydrogen takes up way too much space.  The standard solution is either to store hydrogen at extremely high pressures – squeeze it until it takes up much less space – or at very low temperatures, where it becomes a liquid some 850 times denser than the gas.

Scientists at McGill University in Montreal have developed a new hydrogen storage system that stores the hydrogen by chemically bonding it to benzene molecules to form cyclobenzene.  Storing hydrogen in hydrocarbon molecules like benzene is not a new idea.  But previously, the de-hydrogenation process always required high temperatures (and lots of energy) to release the hydrogen.

The new technique uses platinum-based nanoparticles and makes use of solar energy to extract the hydrogen at ambient temperature.   McGill has filed a patent on the process, which looks to be very promising for the hydrogen economy.