You are here: Home / Archives for yeast 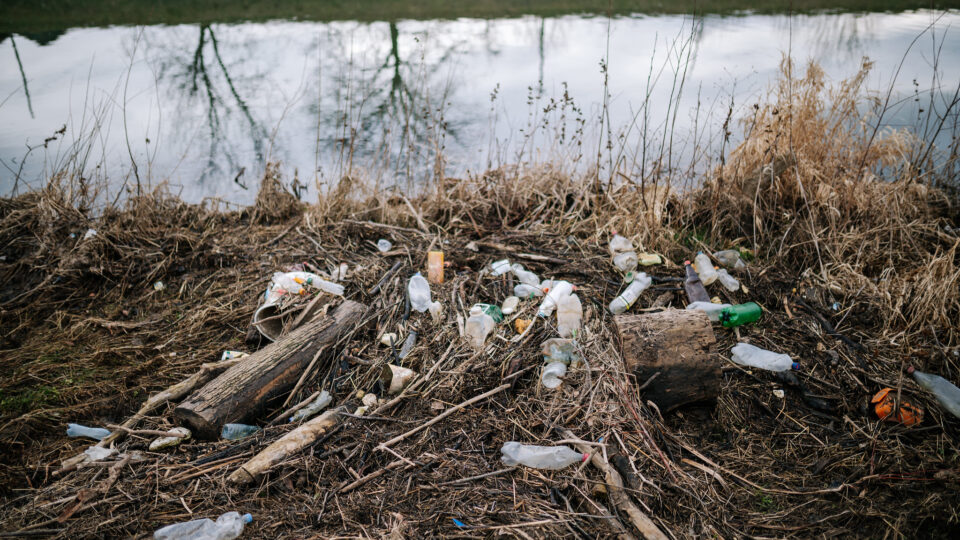 Our planet is choking on plastic.  According to the United Nations, 79% of the 6.3 billion tons of plastic produced every year accumulates in landfills.  Half of all plastic produced is actually designed to be used just once and thrown away.  But plastic is not only accumulating on land.  In fact, the world’s oceans are projected to contain more plastic by weight than fish by the year 2050.

According to new research, solving the plastic waste issue could help address another prominent global issue: hunger.  A multidisciplinary team of engineers, chemists, and biologists led by researchers from Michigan Tech University has developed a process to break plastics down to be recycled into useful products, including edible protein powder.

The research team’s process converts plastic into compounds using heat and a reactor that deconstructs the material’s polymer chains. The oil-like substance is then fed to a community of oil-eating bacteria.  The bacteria grow rapidly on the oily diet, producing more bacterial cells composed of roughly 55% protein.  This majority-protein byproduct is then dried out and turned into an edible powder.   The end result doesn’t look like plastic at all.  In fact, it resembles a yeast byproduct that comes from brewing beer.

This research is funded by an award from the US Department of Defense.  The DoD often deploys soldiers in areas where access to food is challenging.  Converting plastic to protein could be part of a solution to that problem.

While eating something that began as plastic might take some getting used to, it could be part of the solution to both plastic pollution and global hunger.

Turning Trash Into Treasure: The Plastic to Protein Powder Solution 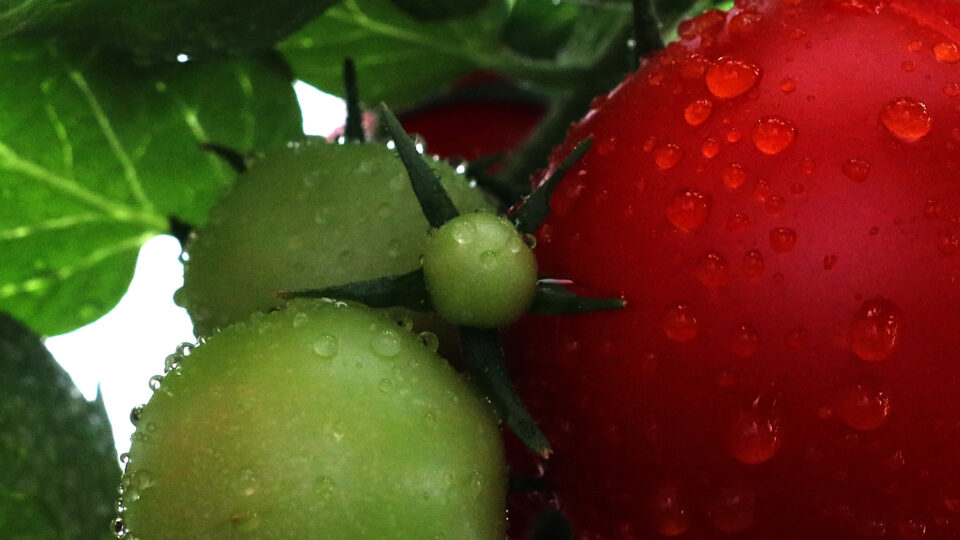 Photosynthesis is the process by which plants use the energy from sunlight to turn water and carbon dioxide into biomass and ultimately the foods we and other organisms eat.  Scientists at the University of California Riverside and the University of Delaware have found a way to create food from water and carbon dioxide without using biological photosynthesis and without needing sunlight.

The research, recently published in the journal Nature Food, uses a two-step electrocatalytic process to convert carbon dioxide, electricity, and water into acetate, which is the primary component of vinegar.   Food-producing microorganisms then consume the acetate in order to grow.   Solar panels are used to generate the electricity to power the electrocatalysis.  The result is a hybrid organic-inorganic system that is far more efficient in converting sunlight into food than biological photosynthesis.

The research showed that a wide range of food-producing organisms can be grown in the dark directly on the acetate output of the electrolyzer.  These include green algae, yeast, and the fungal mycelium that produce mushrooms.   Producing algae with this technology is about 4 times more energy efficient than growing it with photosynthesis.  Yeast production is about 18 times more energy efficient than the typical method of cultivating it using sugar extracted from corn.

Artificial photosynthesis has the potential to liberate agriculture from its complete dependence on the sun, opening the door to a wide range of possibilities for growing food under the increasingly difficult conditions imposed by the changing climate.

Lead and other heavy metals in water are a serious global problem that is worsening because of electronic waste and discharges from mining operations.  In the U.S., over 12,000 miles of waterways are impacted by mine-drainage water that is rich in heavy metals.

Lead in particular is highly toxic, especially to children.  The European Union established a standard for allowable lead in drinking water of only 5 parts per billion.  In the US, the EPA has declared that no level of lead at all is safe.

Researchers at MIT have recently discovered that inactive yeast can be effective as an inexpensive, abundant, and simple material for removing lead contamination from drinking water supplies.  The MIT study shows that the method works even at parts-per-billion levels of contamination.

The method is called biosorption, in which inactive biological material is used to remove heavy metals from water.  Previously, it has been studied at parts-per-million contaminant levels, but the MIT study shows that it works at much lower levels as well.

The team studied a type of yeast widely used in brewing.   The yeast cells used are inactive and desiccated and require no special care.  Such yeast is abundantly available as a waste product from beer brewing and various other fermentation-based industrial processes.

The researchers estimate that to clean a water supply for a city the size of Boston would require about 20 tons of yeast a day, or 7,000 tons a year.  That seems like a lot, but one single brewery, the Boston Beer Company, generates 20,000 tons a year of surplus yeast that is no longer useful for fermentation.

Could used beer yeast be the solution to heavy metal contamination in water?