You are here: Home / Archives for justice 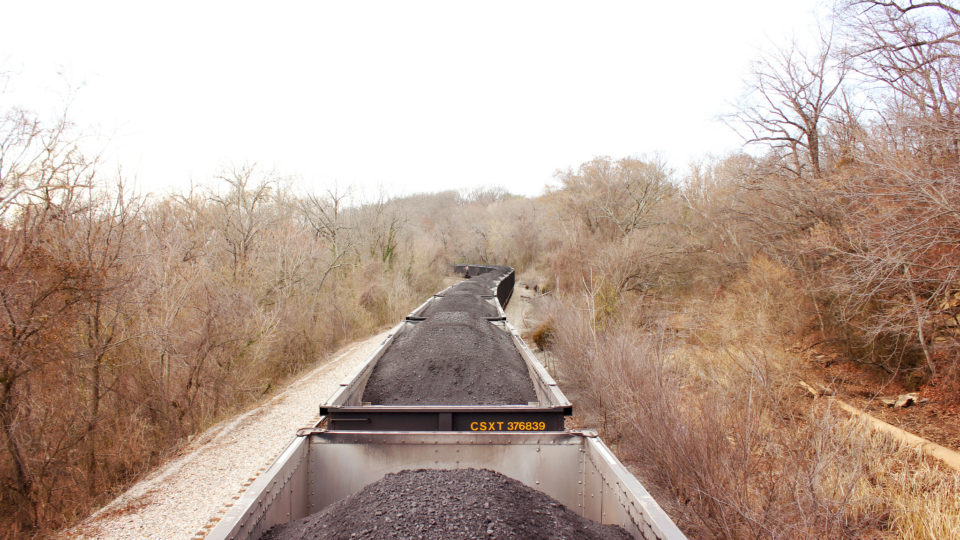 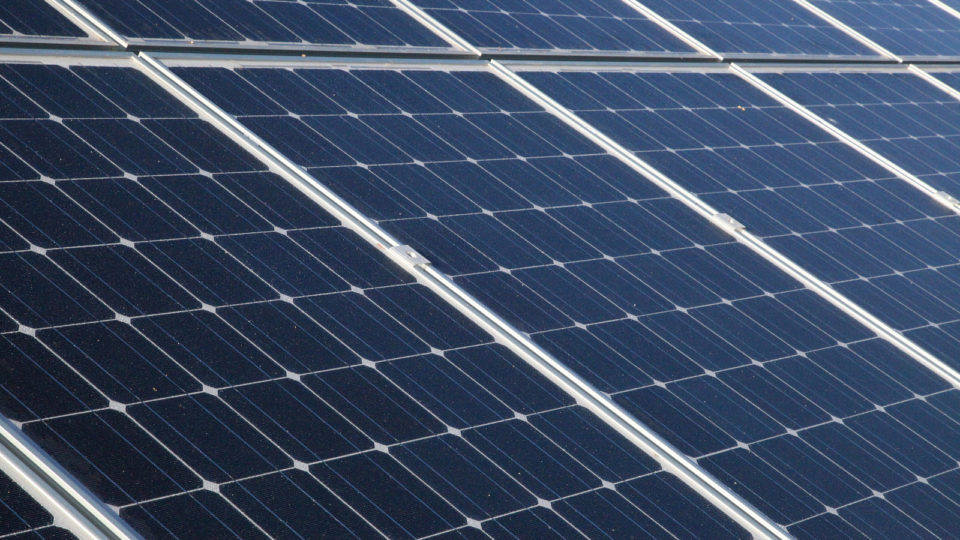 Shortly after the November election, activists held a sit-in at Nancy Pelosi’s office calling for a Green New Deal – a plan to transform the U.S. energy economy in order to mitigate the effects of climate change as well as address various issues of economic justice.   While a number of Congress people have pledged to back the creation of a select committee to develop such a plan, it remains a political football and it remains to be seen whether anything will come of the idea.

There appears to be much less reticence on the part of voters, at least according to a survey conducted by the Yale Program on Climate Change Communication at the end of November.  The survey gave a brief explanation of the Green New Deal and asked respondents “How much do you support or oppose this idea?”

The result was that 81% of registered voters either “strongly” or “somewhat” supported it.  Support was stronger among Democrats at 92%, but a majority of Republicans were also in favor.  Some 57% of self-identified conservative Republicans even thought it was a good idea.

The Green New Deal would accelerate the transition from fossil fuels to clean, renewable energy.  The goal would be to generate 100% of the nation’s electricity from renewable sources within the next 10 years; upgrade the nation’s energy grid, buildings, and transportation infrastructure; increase energy efficiency; invest in green technology research and development; and provide training for jobs in the new green economy.

Even though most Americans have strong support for the ideas of the Green New Deal, it is quite uncertain whether such an initiative could become a reality, given that very influential special interest groups – notably the fossil fuel industry – will be fighting it tooth and nail. 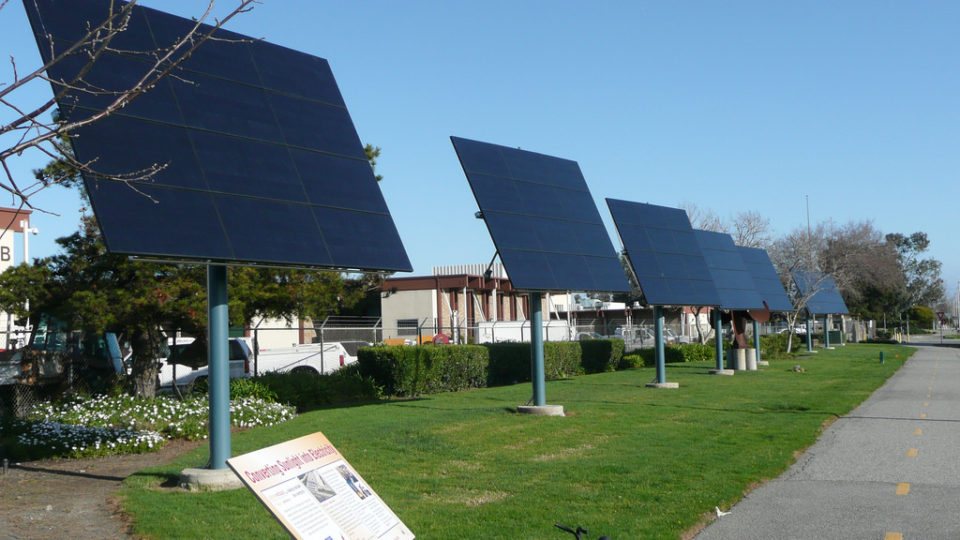