You are here: Home / Archives for eutrophication 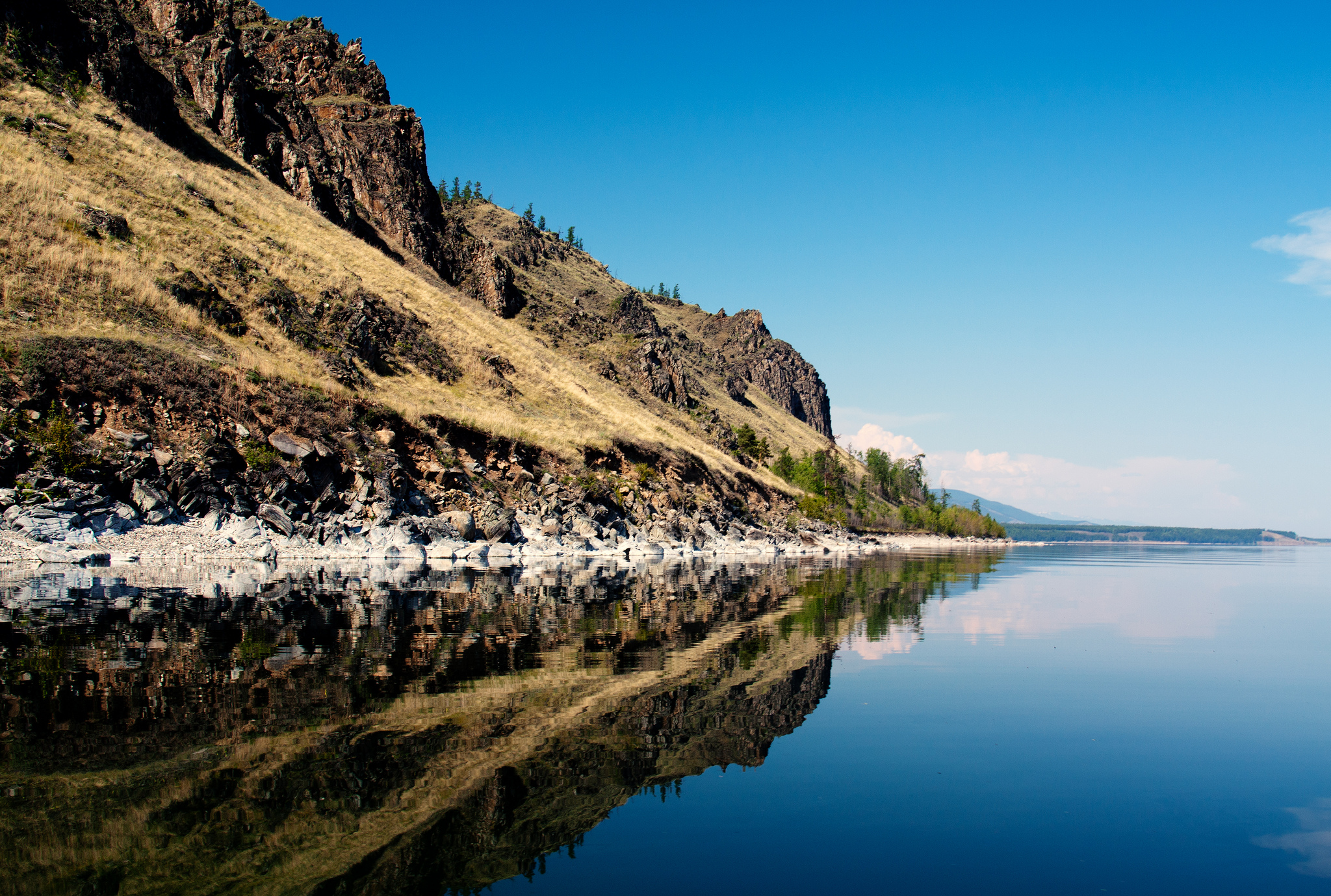 Lake Baikal is an ancient and massive body of freshwater found in the mountainous Russian region of Siberia.  Deep and voluminous, Lake Baikal holds 20% of the planet’s unfrozen freshwater.  And it’s often been described as the world’s cleanest and most pristine lake.