You are here: Home / Archives for alps 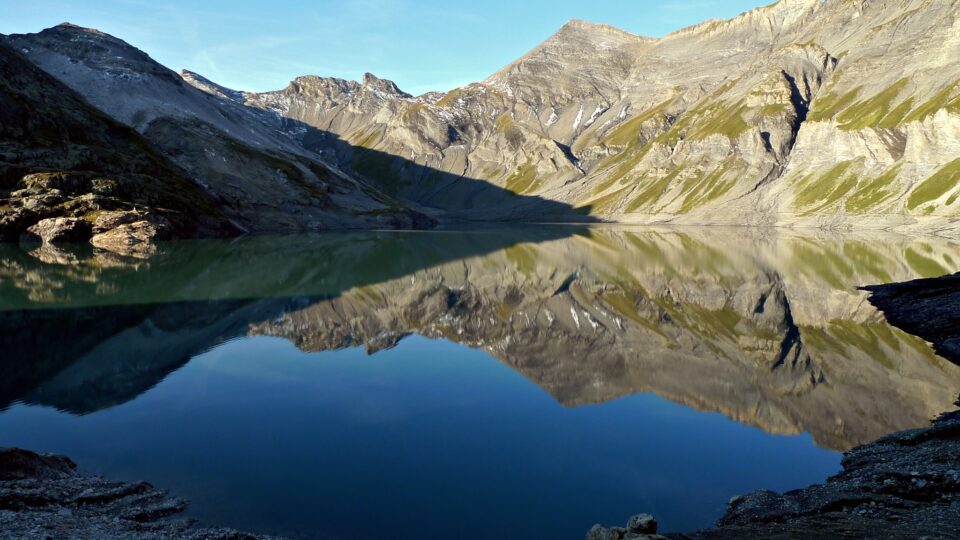 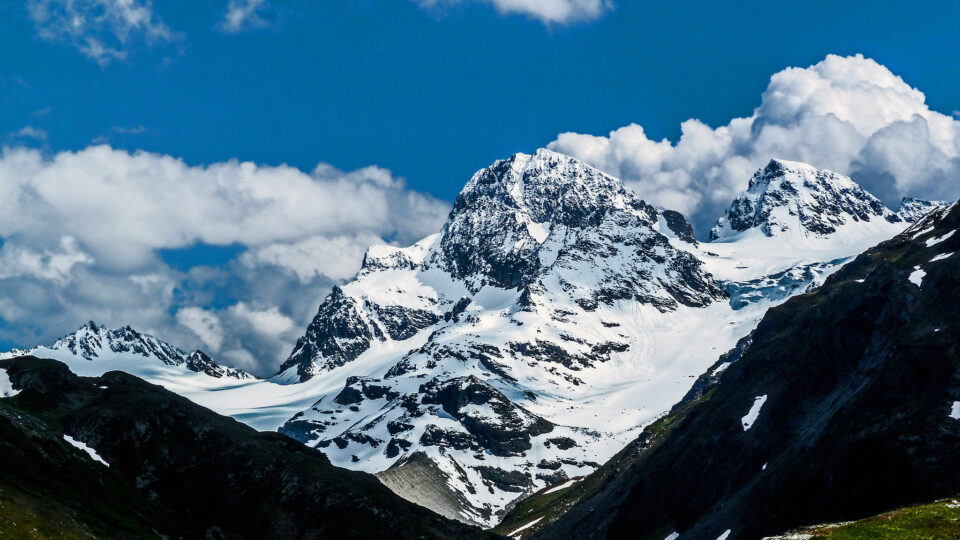 The world is awash in plastic.  Discarded plastic litters our roadways, woodlands, and beaches.  It piles up in landfills.  Plastic enters the oceans by the millions of tons.  And plastic is finding its way even to remote and supposedly pristine parts of the world.

A team of researchers has found nanoplastics at the isolated high-altitude Sonnblick Observatory in the Austrian Alps.  This is the first time the particles were found in the area.  The researchers were looking for certain organic particles and only found the nanoplastics by chance.

The detected plastic particles were less than 200 nanometers in size, about one hundredth the width of a human hair.  It is highly unlikely that such particles originated in remote Alpine areas.

The researchers were looking for organic particles by taking samples of snow or ice, evaporating them, and then burning the residue to detect and analyze the vapors.  They described the detection method as essentially like a mechanical nose.  In this case, the nose smelled burning plastics in the form of polypropylene and polyethylene terephthalate.

Looking into the issue, the researchers found a strong correlation between high concentrations of nanoplastics and winds coming from the direction of major European cities – especially Frankfurt and the industrial Ruhr area of Germany, but also the Netherlands, Paris, and even London.

Modeling supports the idea that nanoplastics are transported by air from distant urban places.  This is particularly worrisome because it means that there are likely hotspots of nanoplastics in our cities and in the air that we are breathing.  Plastics appear to be everywhere.

Nanoplastics found in the Alps, transported by air from Frankfurt, Paris and London 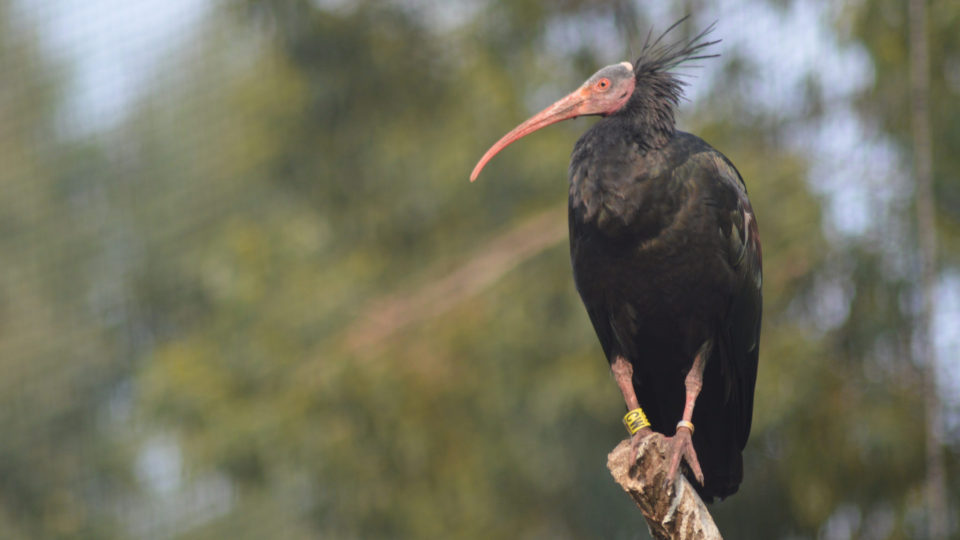 The northern bald ibis, also known as the waldrapp, is a strange-looking bird with a long, curved beak, a naked head, and feathers that point straight into the air like a Mohawk haircut.  In former centuries, it occurred widely in northern and eastern Africa, Asia Minor, Arabia, and parts of Europe.  The ancient Egyptians considered it to be an afterworld divinity and its likeness can be seen in hieroglyphs dating back thousands of years.