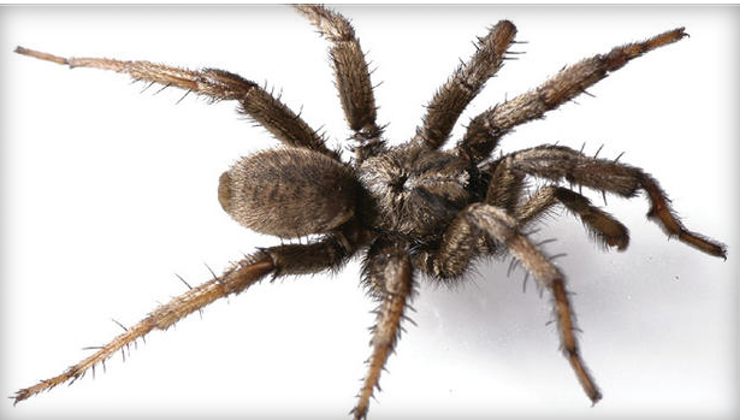 The holiday buying season is upon us, and as always, people are looking for creative gift ideas.  One that pops up every year is naming a distant star after a gift recipient.  This dubious enterprise results in a handsome certificate and a promise to enter the person’s name in some mysterious book.  Sorry to say, astronomers around the world do not start calling some far-flung sun Aunt Gussie.

On the other hand, zoologists and other scientists around the world who actually have the power to assign names to organisms have been selecting the names of various celebrities for newly discovered creatures.

John Cleese has a lemur named after him in honor of his role in the film Fierce Creatures, and for some reason, both Angelina Jolie and Harrison Ford have spiders named after them.  Johnny Depp has a scissor-clawed extinct arthropod named after him and Ozzy Osbourne lent his name to a frog.  A species of horse fly is named after Beyoncé because of its golden hindquarters.  A scientist who discovered a vaguely hourglass-shaped trilobite named it after Marilyn Monroe. Outside of the animal kingdom, Lady Gaga has a fern named after her that resembles a dress she wore at the Grammy Awards.

So before pulling out your credit card to purchase a name for a star, perhaps it would be more effective to become a star yourself and hope some creative scientist thinks of you when she discovers a new creature.