You are here: Home / Economy and Policy / Recycling And Olympic Medals 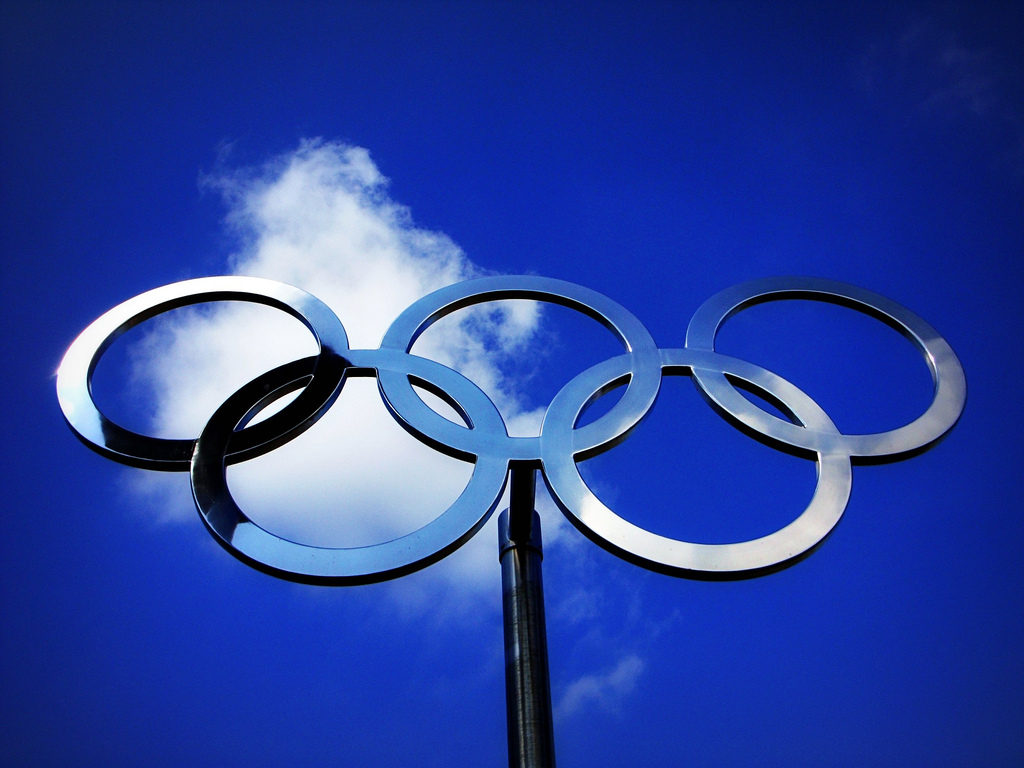 The gold, silver and bronze for the Olympic medals will be sourced from discarded smartphones and other electronic devices.   Organizers are working to engage the Japanese population in the event by inviting the public to donate their discarded or obsolete devices for the cause.  Japan’s Olympic Committee will begin placing collection boxes in offices and telecommunication stores starting this April to begin gathering the massive amount of component metals.

Electronic waste is a particularly rich source of precious metals.  It typically has concentrations 40 to 50 times more abundant than naturally occurring deposits.  Over 320 tons of gold and more than 7,500 tons of silver are used each year to make new electronic products around the world.  As a result, over $21 billion in precious metals are inventoried in electronic devices until a time when they can be recycled.   In terms of environmental impact, the carbon footprint of recovering these materials by recycling is much smaller than that of producing them from virgin sources.

The goal of the Japanese project is to collect about 8 tons of metal, which will then be recycled down to about 2 tons.  This is enough to produce about 5,000 medals, which is what will be needed for the Tokyo 2020 Olympic and Paralympic Games.

Olympic Medals for Tokyo Games Will Be Made from Recycled Electronics

‘Recycling and Olympic Medals’ from Earth Wise is a production of WAMC Northeast Public Radio.