You are here: Home / Economy and Policy / The Plight Of Orangutans 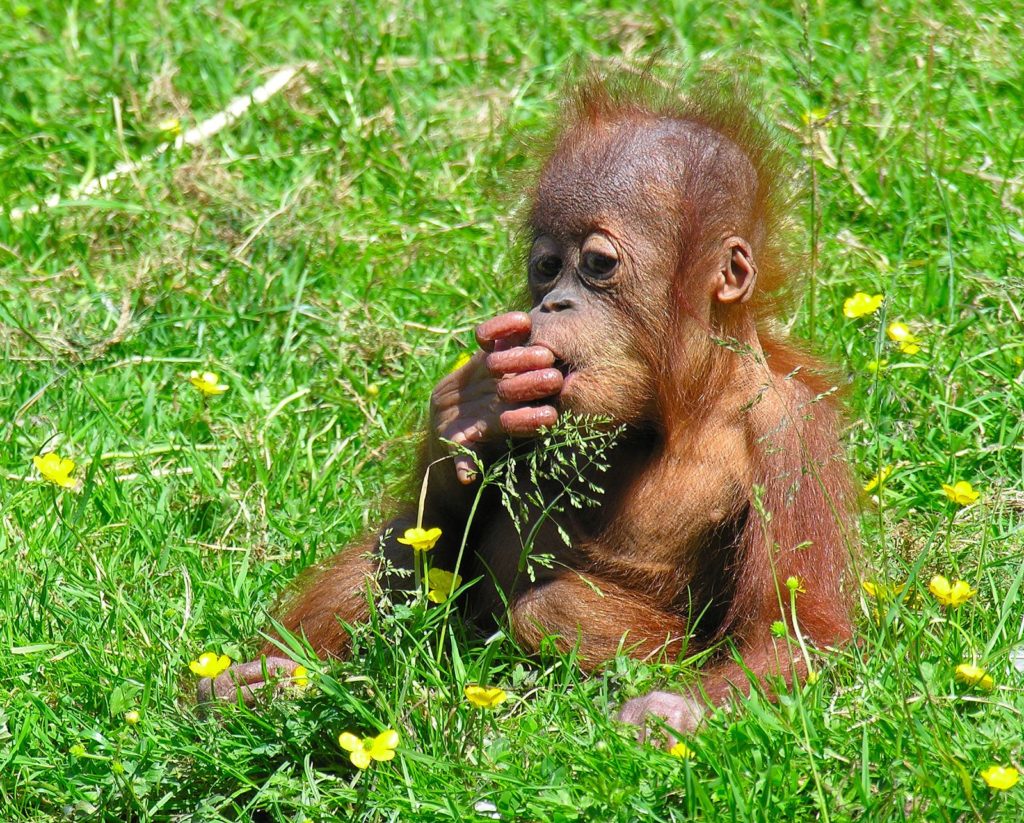 Experts blame deforestation and hunting as the two major forces driving orangutans towards extinction.   The forest-dwelling orangutans’ habitat, the Sumatran and Bornean rainforests, are being cleared for palm oil production at a rapid pace.  In fact, the forests of Indonesia and Malaysia are projected to disappear entirely in 20 years if deforestation is not curbed.  As for hunting, it’s estimated that 2-3 thousand Bornean orangutans have been killed each year for the past four decades.

While the future for orangutans appears grim, extinction is not necessarily a foregone conclusion – according to the IUCN.  To learn ways in which you can help save this species, visit the World Wildlife Fund online or find the link on our website:  earthwiseradio.org

Orangutans Are Now One Step Closer To Extinction

‘The Plight of Orangutans’ from Earth Wise is a production of WAMC Northeast Public Radio.