You are here: Home / Agriculture / Plastics And Our Oceans 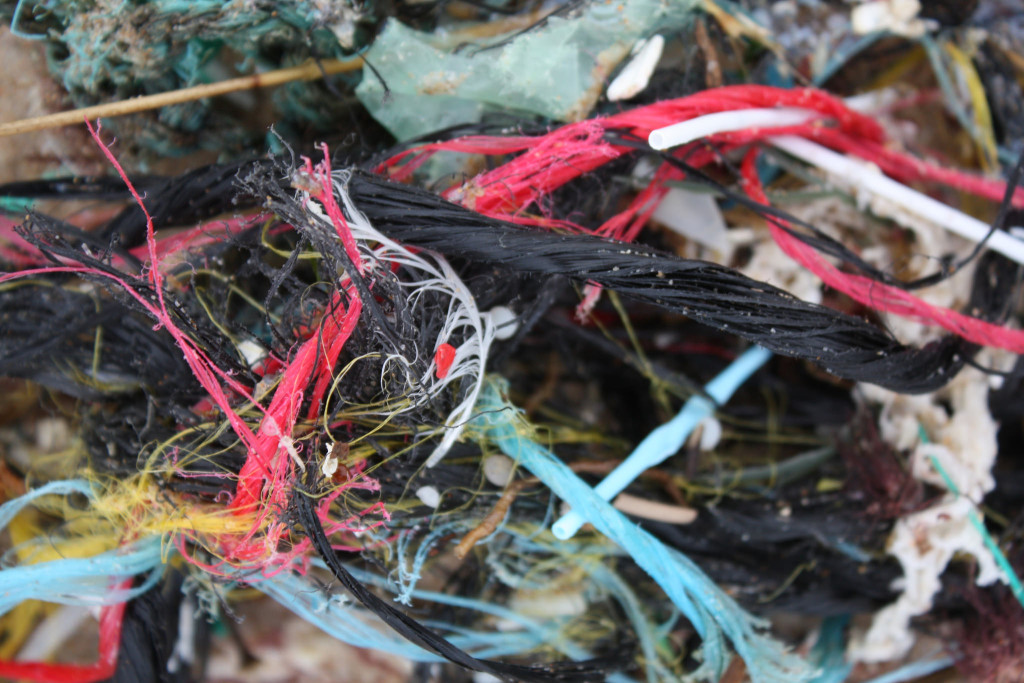 Almost everyone everywhere comes into contact with plastics everyday. Their use has increased 20-fold in the past half-century, and production of the “ubiquitous workhorse material of the modern economy” is expected to double again in the next 20 years.  Nearly one-third of all plastics are not properly disposed of or recycled.

Furthermore, the report contained a frightening projection.  We are on pace to have more plastic than fish (by weight) in the world’s oceans by 2050.  In other words, in just 34 years, plastic trash in the ocean will outweigh all the fish in the sea.  Right now, there is approximately five pounds of fish for every pound of plastic in the ocean, which is still quite an undesirable ratio.

So what’s the solution?  According to the report, the solution is a “new plastics economy,” featuring more recycling, more compostable plastics, and more reusable plastics.  Achieving this revolution in the plastics industry will “require major collaboration” between policymakers, plastics manufacturers, recycling collection companies, and producers of consumer goods.

The fact that plastic trash could soon outweigh fish in the ocean should serve as a wake up call.  We all play a role in this and we all need to do better.

The Oceans Will Contain More Plastic Than Fish By 2050

‘Plastics and Our Oceans’ from Earth Wise is a production of WAMC Northeast Public Radio.