You are here: Home / Economy and Policy / K-Cups And The Environment 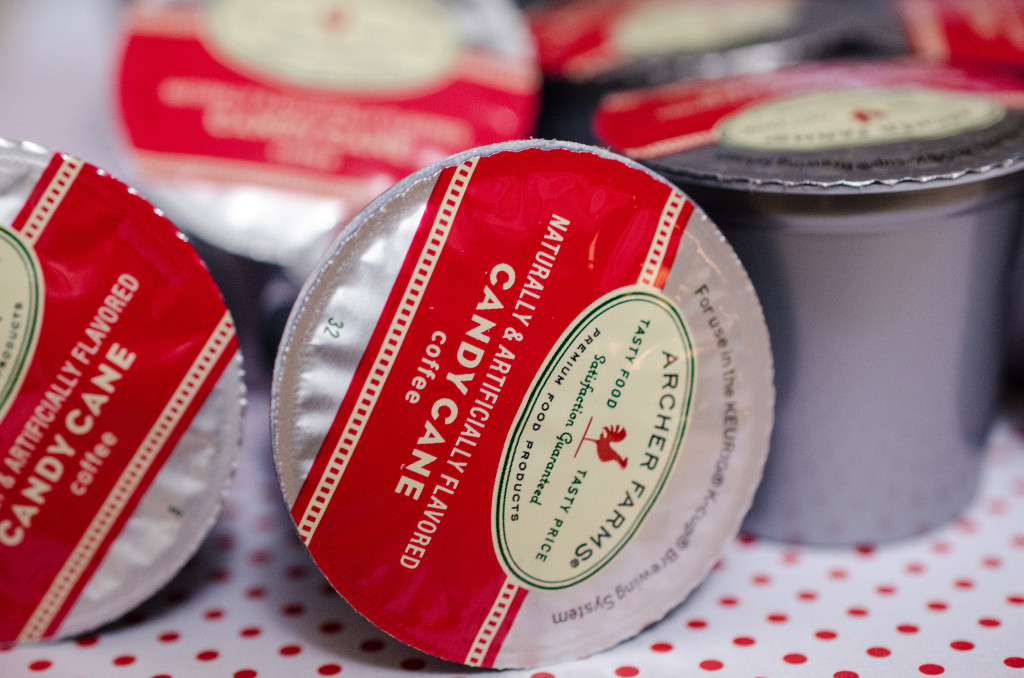 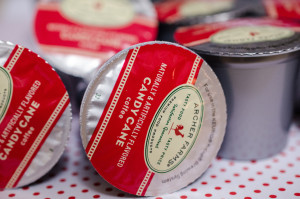 The biggest news in the past decade in the coffee business is not the arrival of yet another new Starbucks two blocks from the old one.  It is the explosive growth of pod-based coffee machines.  These gadgets used to just be in offices and businesses, but almost one in three American homes now has one.

The lion’s share of the business belongs to Keurig Green Mountain, now a $5-billion-dollar-a-year business that has quintupled in just the past 5 years.

Estimates are that if all the K-Cups sold in a year were placed end-to-end, they would circle the globe more than 10 times.  Unfortunately, the pods are neither recyclable nor biodegradable.  More than 10 billion of these things end up in landfills every year.

The standard K-Cup is a complicated object containing a specialized plastic made of four different layers including plastic #7, which almost no place will recycle.  It also has a foil top.  Recycling it would require a complicated deconstruction project separating out the plastic, metal and paper components.

There are third-party competitors for K-Cups on the market that offer reusable and recyclable pods. Keurig themselves now markets multi-cup pods that are recyclable.  The company has also made a public commitment to create a fully recyclable version of the K-Cup by the year 2020.  Many are skeptical that this will really happen.

K-Cup proponents point out that making coffee this way wastes less water and less coffee by only making what is needed.  K-cups contain 11 grams of grounds, and users end up paying as much as $40 a pound for their java.   Modern convenience places a heavy burden on the environment and on the pocketbook.