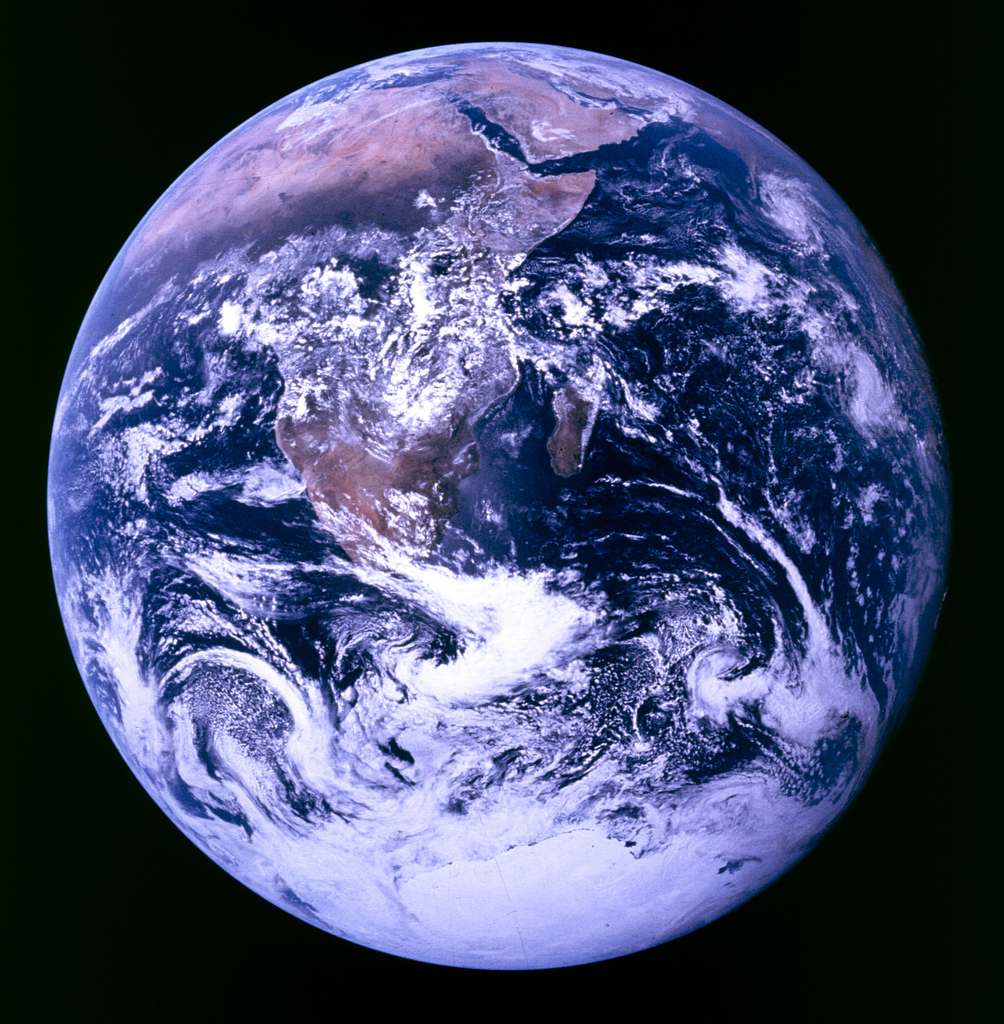 Earth Overshoot Day is the day when, according to estimates, the total combined resource consumption of all human activity on the planet reaches the total amount that the Earth can generate for the year.  It is the natural resource equivalent of the date by which you have spent your entire salary for the year.

As in the case of your salary, you would ideally like overshoot day to be sometime after December 31st.   Unfortunately, this year we reached Earth Overshoot Day on the earliest date yet:  August 13th.  It beat the record set last year on August 17th.  Things have gotten worse over time.  In 1970, for example, Overshoot Day occurred on December 23rd.

The consequences of overshooting our resources are plain to see.  They include depleted fisheries, soil erosion, deforestation, and carbon dioxide accumulation in the atmosphere.

Not all places overshoot their resources early.   Some countries are resource rich and don’t use that much.  Our own country and China, on the other hand, overshoot earlier than many other nations.

Overshoot Day is, of course, something that we can only estimate and we can argue about its accuracy.  But what it does point out is that humankind acts as if the Earth is an endless source of the resources we need.  We have begun to learn that this is not the case and tracking Overshoot Day is part of learning how to deal with that fact.

We’ve Consumed More Than the Earth Can Produce This Year