You are here: Home / Economy and Policy / Biodiversity Is Good For Us 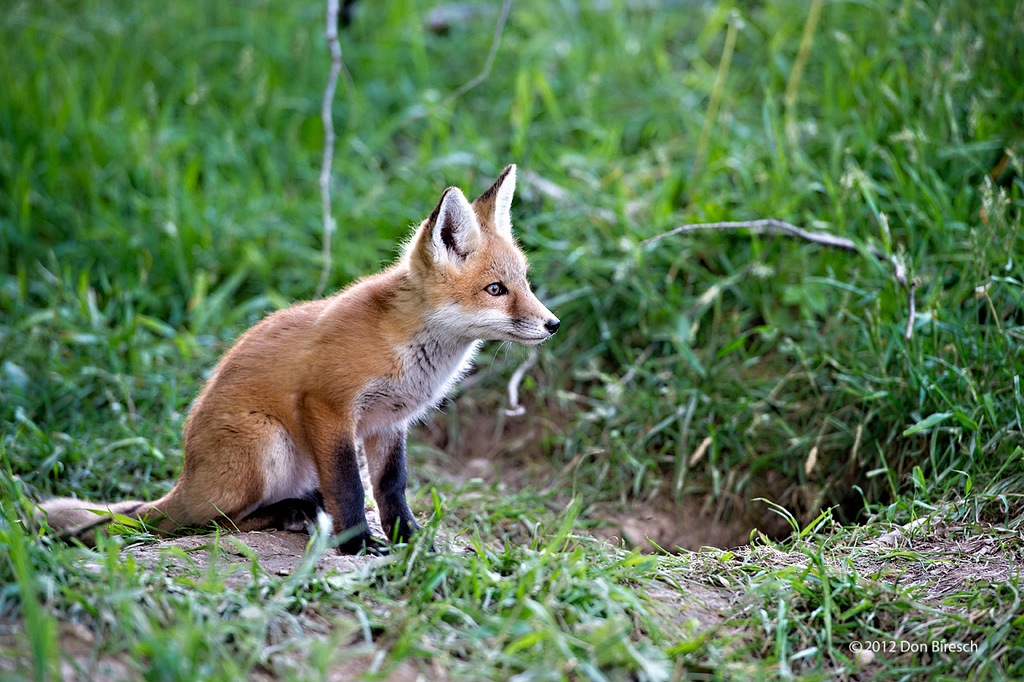 There are many reasons to protect Earth’s biodiversity. One of the more underrated is that disease incidence is lower when ecosystems support a variety of plants and animals.

This phenomenon has been called ‘the dilution effect.’ It operates on the premise that when the environment is home to a diversity of species, pathogens are less likely to encounter their preferred plant or animal hosts, thus reducing their success and the incidence of disease.

Take the case of Lyme disease. Risk of acquiring the tick-borne illness spikes in forest patches where biodiversity is low and white-footed mice dominate. In intact forests that are home to a diversity of wildlife, ticks can feed on animals less efficient than mice at transmitting the Lyme disease bacterium. Having fox, opossum, and raccoon neighbors dilutes our chances of getting sick.

A recent scientific paper assessed the dilution effect by reviewing 202 studies of more than 60 parasites of plants and animals. Its authors found that in the majority of cases, when biodiversity was high, the incidence of disease was lower.  Rick Ostfeld of the Cary Institute of Ecosystem Studies coined the term ‘dilution effect’ with colleague Felicia Keesing of Bard College.

“This new meta-analysis objectively and rigorously shows that indeed it is highly prevalent – it’s highly general – across many disease systems.  And what that means is that it’s probably time that we start looking towards health protection as an ecosystem service that’s provided by preserving high diversity in natural systems.”

The verdict is in. Biodiversity is good for our health.

Full interview with Rick Ostfeld, a disease ecologist at the Cary Institute of Ecosystem Studies