You are here: Home / Archives for warehouse 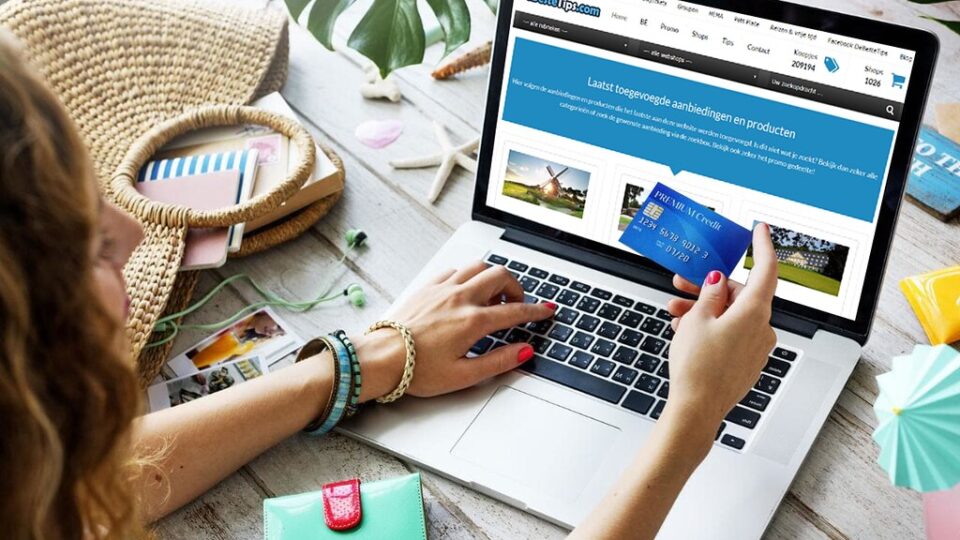 These days, consumers have multiple choices for how to shop for even the most mundane products.  There are both traditional and online ways to buy most so-called fast-moving consumer goods, such as cleaning supplies and packaged foods.  Price, quality, convenience, and time-frame guide our choices.

In the past, these things were always purchased by going to “Bricks & Mortar”, that is, physical retail stores. But now, we can order them from physical stores and have them delivered directly by the store – which is known as “Bricks & Clicks” – or we can order them online from an e-tailer and have them delivered by a parcel delivery company or the post office, so-called “Pure Play” online purchasing..

The carbon footprint of these three approaches depends on multiple factors according to a new study published in Environmental Science and Technology.  The study looked at the impact of transport, warehouse storage, delivery, and packaging.

Overall, the greenhouse gas footprints per item purchased at Bricks & Mortar were higher than those of Bricks & Clicks but lower than that of Pure Players.  But the results were highly dependent upon how many items were actually being purchased, and where the consumers lived.  The type of items also mattered.  For example, clothing purchased from a pure-play online source is much more likely to be returned than if purchased in a store.

Bricks & Mortar shoppers could reduce their footprint by 40% by walking or biking to stores, and Pure Players could cut emissions by 26% by switching to electric vehicles for the delivery of products from parcel distribution centers to consumers’ homes. 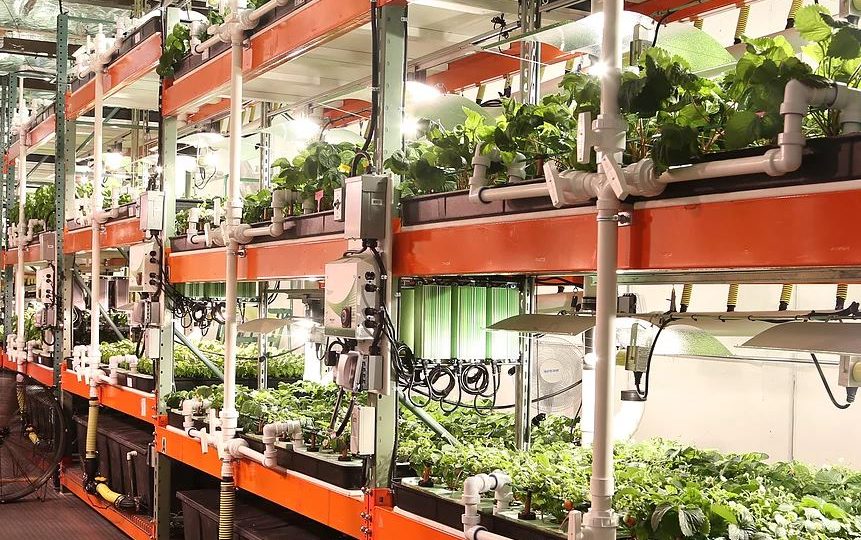