You are here: Home / Archives for vulnerable species 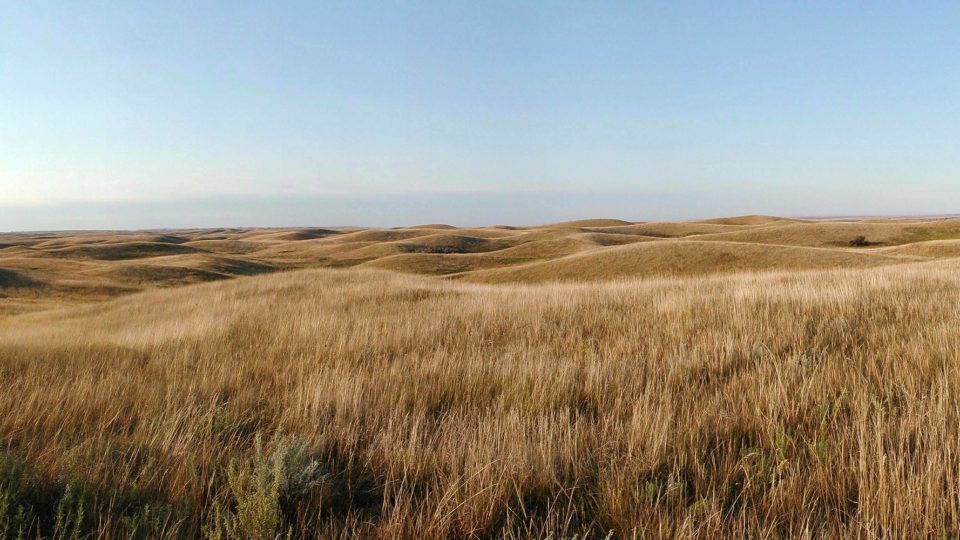 The Great Plains ecosystem has been shifting northward over the past fifty years, driven by climate change, wildfire suppression, energy development, land use changes, and urbanization.  The ecosystem is an area historically rich with grasslands and shrub steppe and is prime habitat for grassland birds.

The study used bird distribution data as an indicator of shifting ecosystem boundaries.  The researchers analyzed 46 years of data for 400 bird species across a 250-mile-wide strip stretching from Texas to North Dakota.  They tracked how the birds’ distributions changed as a measure of how these ecosystems were shifting.

While climate change has been a major driver of these ecosystem shifts since the 1970s, several other factors such as wildfire trends, land use changes, and invasion of tree species into grassland habitat have also played a role.  Like most things in ecological systems, the changes are likely to have multiple causes.  One cannot really separate causes like tree invasions, warming climate, and wildfires, as they are all interrelated.

Using bird distribution patterns for tracking ecosystem shifts could be a useful tool for scientists and land managers in the coming decades to give them an early warning of how habitats are changing in response to rising global temperatures and therefore allow them to take action to protect vulnerable species.