You are here: Home / Archives for vapor 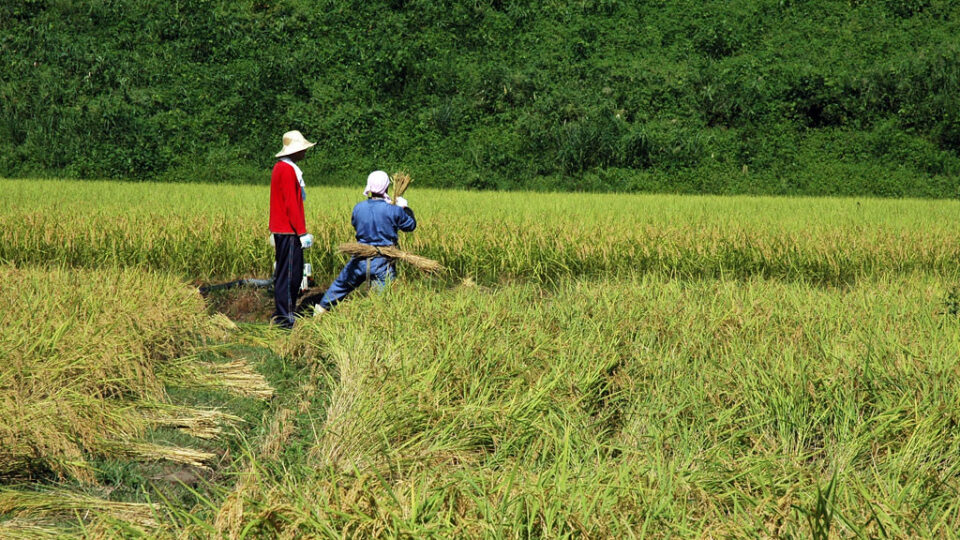 Rice straw is produced as a byproduct of rice production.  Globally, as much as a billion tons of rice straw is produced each year, three-quarters of it in Asia.  Straw incorporation in soil for fertilization is not practical in most places because with multiple crops per year, there is not enough time for the material to decompose and become good fertilizer.  As a result, open-field straw burning is increasingly the standard practice.

Scientists at Aston University in Birmingham in the UK are embarking on a project to convert rice straw in Indonesia into low-cost energy on a commercial scale.

Indonesia produces 100 million tons of rice waste each year, of which 60% is burned in open fields, causing air pollution.

The Aston researchers are developing a biomass conversion process based on pyrolysis.  This involves heating the rice straw to high temperatures over 900 degrees Fahrenheit to break it down, producing vapor and solid products.  Both of these things can be used to generate electricity.

A new combustion engine designed by a company called Carnot Limited is capable of converting 70% of the thermal energy extracted from the rice straw into electricity.

Energy extracted in this way could help low and middle-income countries to create their own locally generated energy, thereby reducing emissions, creating jobs, and improving human health.   The biomass electricity is predicted to be cheaper than solar, geothermal, wind, coal, or even subsidized gas-generated power.

The Aston University project will help develop a business model that could support companies and communities to produce local, cheap energy in Indonesia and other countries with biomass capacity. 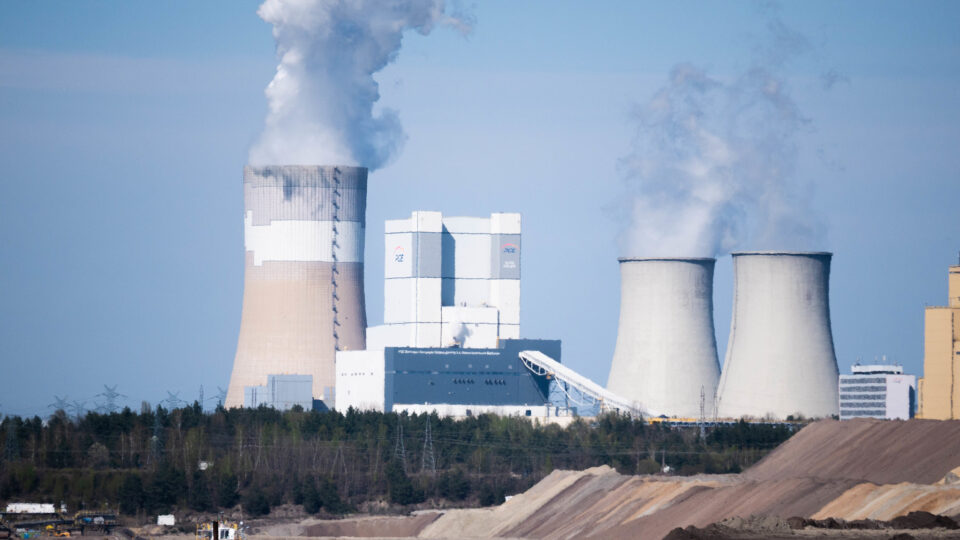 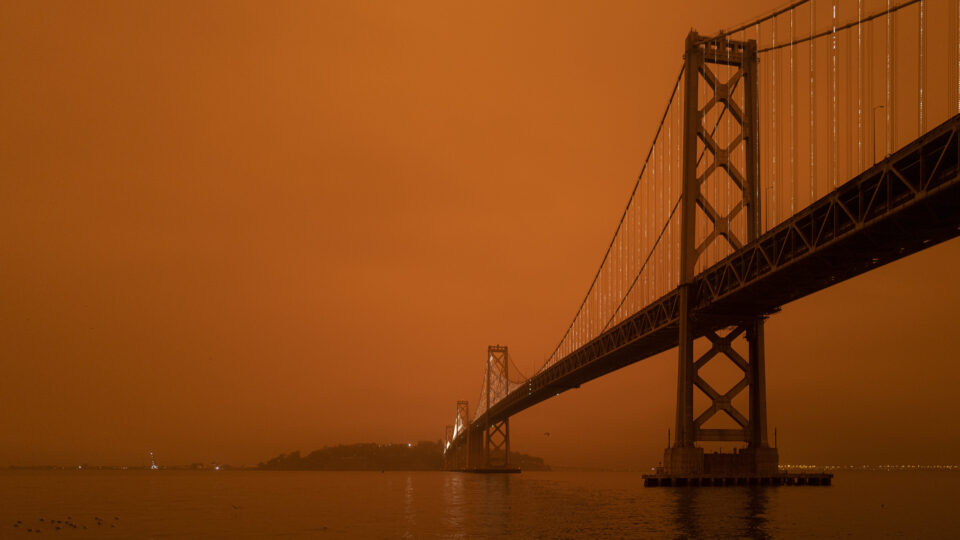 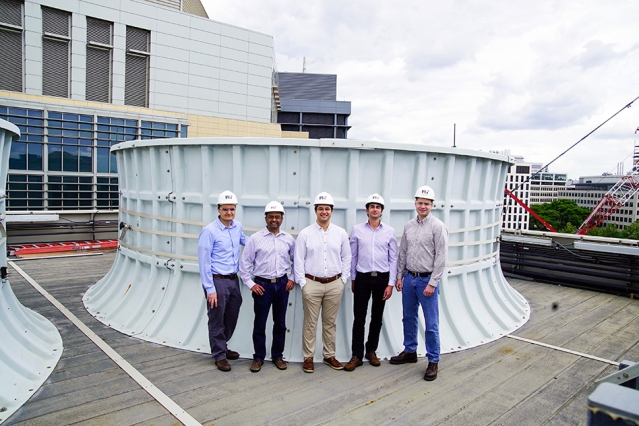