You are here: Home / Archives for unprocessed red meat 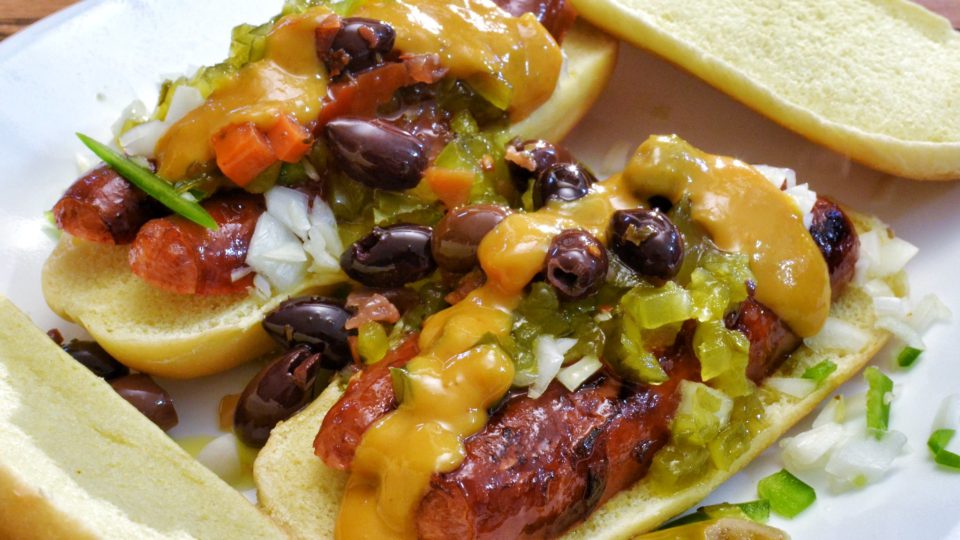 A new study published in the Journal of the Academy of Nutrition and Dietetics has found that despite efforts to increase public awareness of health issues related to diet, the amount of processed meat consumed by Americans has remained unchanged in the past 18 years.  Furthermore, our intake of fish and shellfish has not increased.  One quarter of US adults are still eating more unprocessed read meat than the recommended level, and less than 15% meet the current guidelines for fish and shellfish consumption.

About the only positive note is that Americans are eating less beef and more chicken than they did 18 years ago and, in fact, for the first time, the consumption of poultry exceeds that of unprocessed red meat.

Accumulating evidence has linked excessive consumption of processed meat to increased risk of obesity, diabetes, cardiovascular diseases, and some cancers.  The study’s authors speculate that public awareness of these linkages is not widespread enough to affect change and, in any case, factors other than health – social, cultural, and economic – have greater influence over Americans’ food choices.  The top five consumed processed meats are luncheon meat, sausage, hot dogs, ham, and bacon.

The low consumption of fish and shellfish among U.S. adults could be due to high retail prices, lack of awareness of the health benefits, and concerns about mercury contamination in certain types of fish.

Americans still eat too much processed meat and too little fish