You are here: Home / Archives for tailpipes 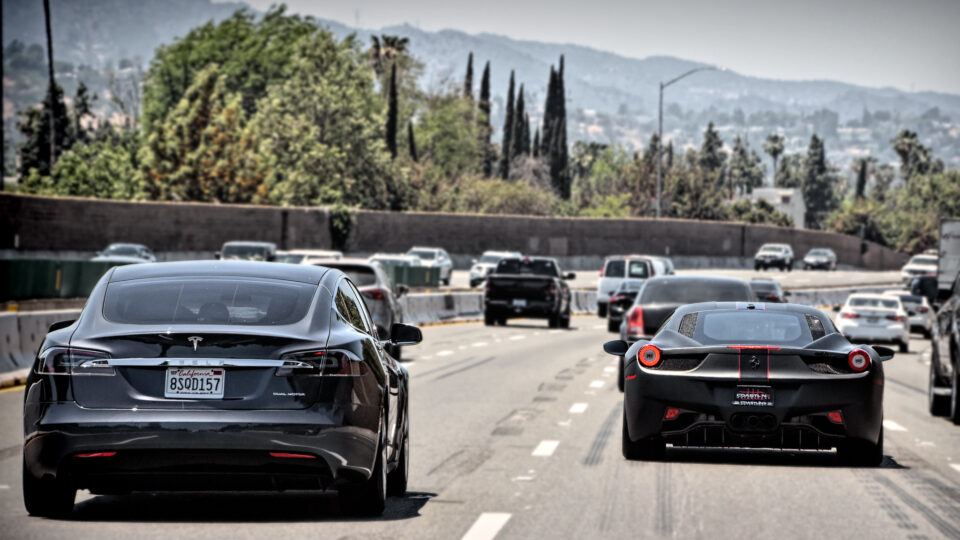 Cities are awash in microscopic soot and other pollutants from the tailpipes of vehicles.  Apart from contributing substantially to the warming of the planet, these emissions have a significant impact on human health.  Research at Cornell University has determined that the continued growth of electric cars will lead to cleaner air and reduced human mortality in most if not all U.S. metropolitan areas.

The study, published in Renewable and Sustainable Energy Reviews, estimated the health impact and consequential economic impact of cleaner air in American cities as a result of the transition to electric vehicles.

These trends are likely to accelerate as a combination of government policies and major decisions by automakers drive a rapid transition to electrification.  While mitigating the effects of climate change continues to be the main driving force for that transition, the human health benefits will be a very significant reward for doing the right thing for the planet. 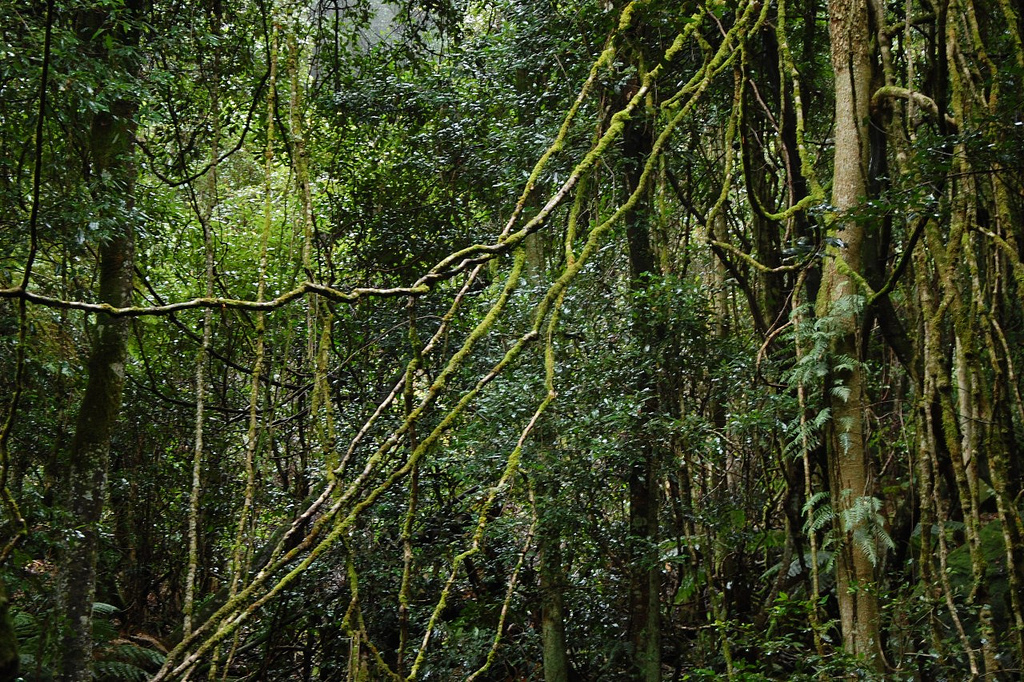 Liana vines are long-stemmed, woody vines that are rooted in the soil at ground level and use trees or other means of vertical support to climb up to the canopy to gain access to sunlight.  There are numerous varieties from many plant families.  And, for reasons that are not entirely clear, their abundance has doubled in recent decades.