You are here: Home / Archives for supercharger 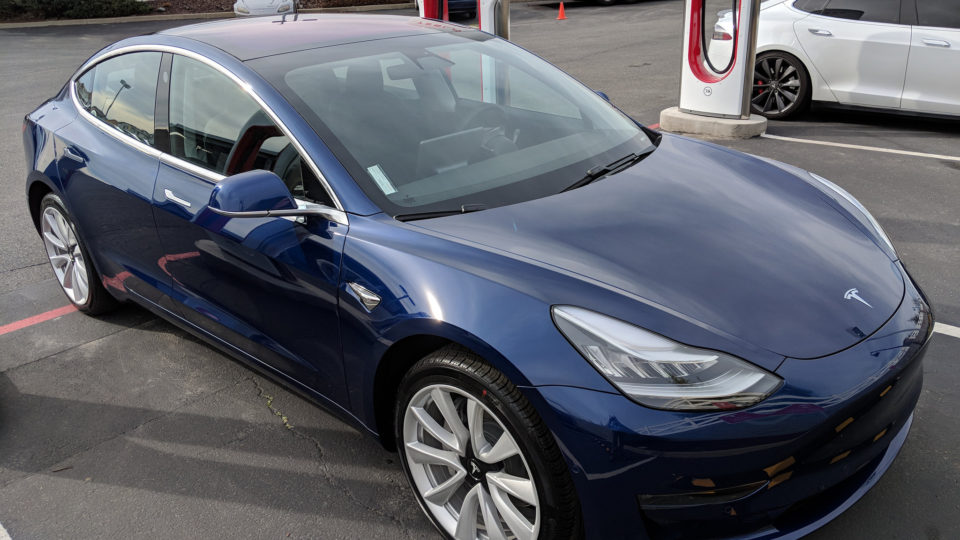 Tesla’s Model 3 was one of the best-selling cars in the United States last year, eclipsing all but a handful of sedans.  This was the first time that an electric car had that honor and is indicative of how electric cars are finally becoming mainstream.  A host of other new electric models from multiple manufacturers will be the entering the market over the next couple of years.

Despite all of this progress, there is still a great deal of misinformation about electric cars.  A new study commissioned by Volkswagen revealed some of the widespread misconceptions about the vehicles.

More generally, people are unaware of how far current electric cars can drive on a charge.  More and more models can go 200 and even over 300 miles between charging sessions.  People also don’t know how quickly cars can charge up either.  Fast chargers like Tesla’s Superchargers can add 200 miles worth of charge in about 20 minutes.  And people don’t know what it costs to charge electric cars.  In most places, it is only a fraction of what it costs to drive the same distance using gasoline.

Despite their limited knowledge about electric cars, the 2,000 people surveyed in Britain were positively disposed towards them with nearly 6 in 10 saying that they would like to own an electric car some day and would even consider one as their next vehicle.

Electric cars will become more familiar and less exotic as more and more of them are on our roads and highways.