You are here: Home / Archives for shark fins 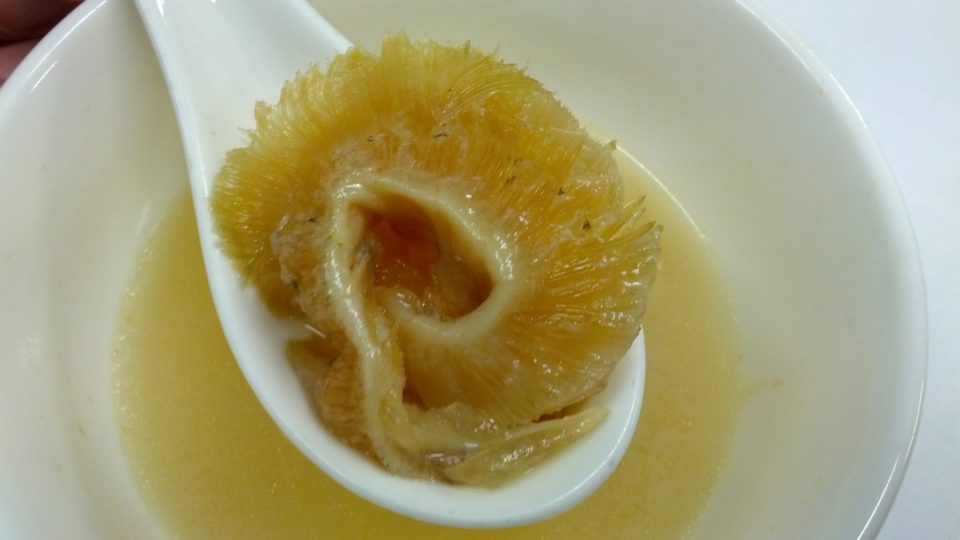 Shark fins are considered a delicacy in many parts of the world, especially in China.  Shark fin soup, for example, is often served at engagement parties and weddings.  But the use of shark fins has come under increasing scrutiny in recent years, especially since an estimated one-third of fins are harvested from species deemed at risk.

Many of the fins used in shark fin soup come from a practice known as “finning,” which is an inhumane and wasteful practice where the fins are hacked from live sharks and then the sharks are thrown back into the water and left to die.  According to U.N. estimates, 73 million sharks are killed every year for their fins.

The possession, sale, and distribution of shark fins is banned in 12 U.S. states, as well as in all European Union member states.

In 1994, Canada banned the practice of finning in its own waters, but allowed the import of fins to continue.  Canada has been one of the largest markets for shark fins outside Asia, importing nearly 300,000 pounds of shark fins last year.  But in late June, Canada passed a bill that bans both the import and export of shark fins harvested by shark finning.  They are the first G7 and the first G20 country to do so.

Since sharks still face a myriad of environmental pressures, including illegal fishing and high bycatch rates, there are concerns that this Canadian ban oversimplifies the threats facing global shark populations.