You are here: Home / Archives for rings 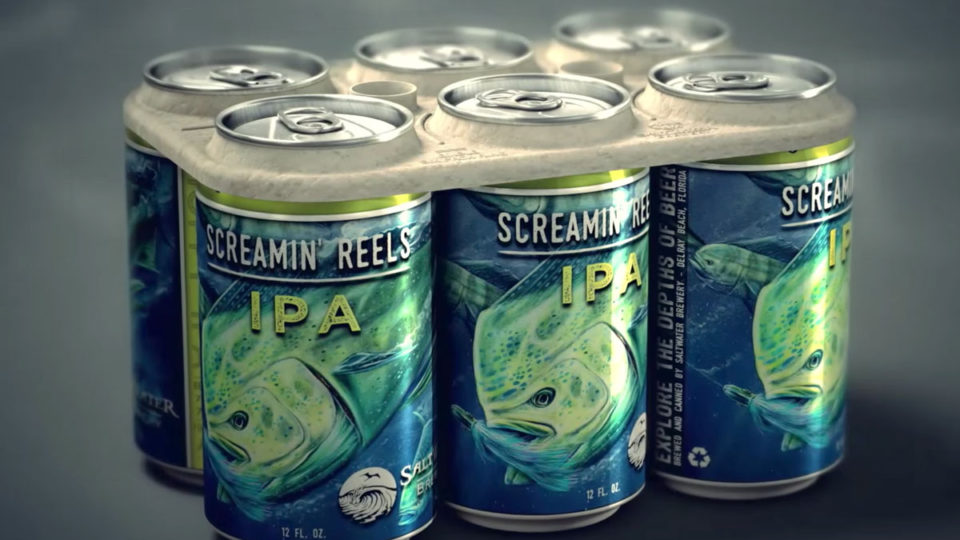 There has much talk about plastic straws and their harmful effects on the environment.  But much like the straws, plastic six-pack rings are also enemies of the ocean.  While straws and six-pack rings account for only a tiny fraction of all the plastic trash in the ocean, images of marine animals tangled up in the rings have sparked public backlash against these common items.  The soft but tough plastic rings are transparent which means that in the water animals don’t even see them.  They end up tangled in the loops, which can cut into their skin and constrict parts of their bodies, leading to serious injury or death.  Birds, turtles, and otters are among the frequent victims of six-pack rings.

Plastic straws have readily available alternatives such as paper straws and reusable straws.  But the plastic rings that have been available for more than 40 years are not as easy to replace.  By law, six-pack rings are photo-degradable, so they do gradually disintegrate when exposed to direct sunlight.  But even then, they remain quite dangerous at least for a while.

The Saltwater Brewery in Delray Beach, Florida, recently has released edible six-pack rings, representing a brand-new approach to sustainable beer packaging.  The rings are 100% biodegradable and edible.  They are actually made from barley and wheat ribbons from the brewing process.  This packaging can be safely eaten by animals that may come into contact with them in the wild.

Producing the edible rings represents a big investment for a small brewery but the company hopes to influence larger brewers and inspire them to get on board with the safer packaging.