You are here: Home / Archives for resolutions 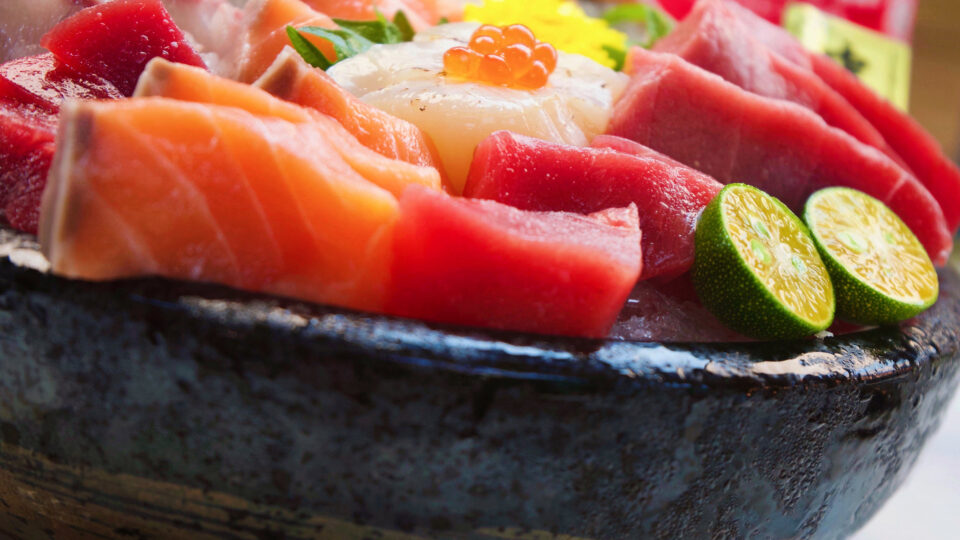 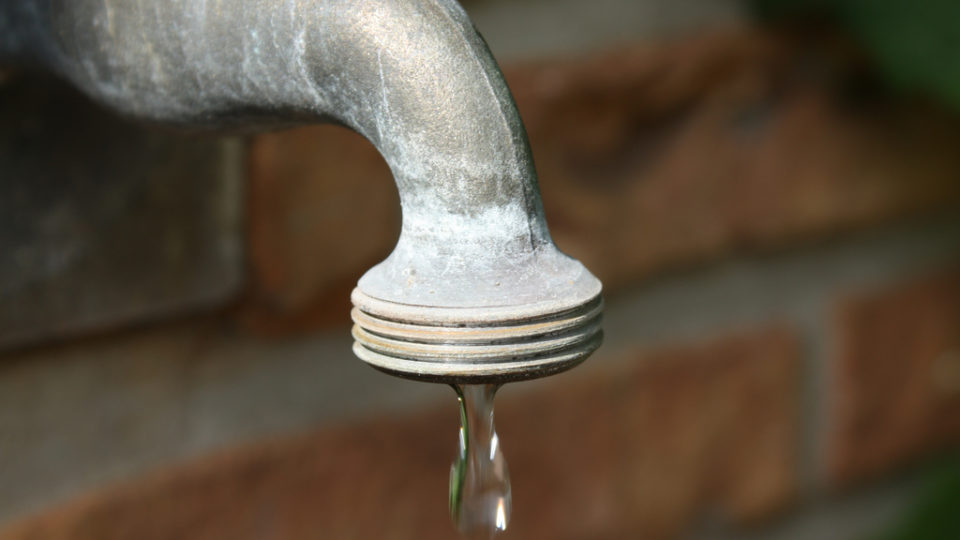 2018 is just around the corner.  Popular resolutions for the New Year always seem to include things like improving health, traveling more, spending less money, and so on.  But one resolution that isn’t as popular but could collectively have a major impact is committing to living a cleaner and greener life.