You are here: Home / Archives for relief 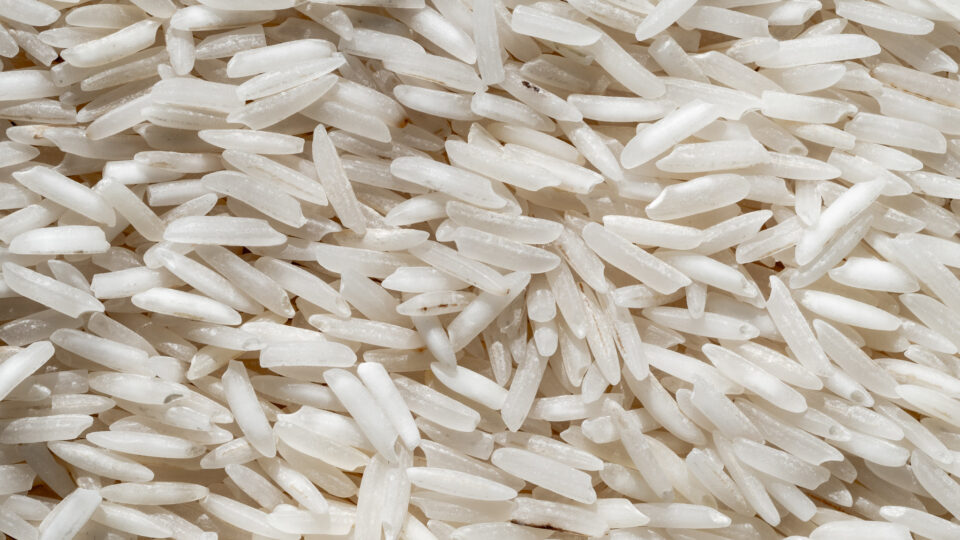 Rice production is the third largest cereal crop in the United States after corn and wheat.  Four regions in the country produce almost the entire U.S. rice crop:  the Arkansas Grand Prairie, the Mississippi Delta, the Gulf Coast, and the Sacramento Valley in California.  Arkansas is the largest producer of rice in the country by far, but California ranks second.

A combination of drought and water shortages in the Sacramento Valley has taken a major toll on the California rice crop.  This year, rice growers have only planted half as much grain as usual.  The changes in rice plantings in California are so substantial that they are easily visible from space.

In Colusa and Glenn counties, rice acreage this year dropped by 84 and 75 percent respectively, compared to 2021.  Farther to the east, in Butte Country, rice acreage was down by 17%.  The change was smaller there because farmers in that county had more groundwater to tap into.

According to the USDA, the California rice crop will be reduced by 38% this year, making it the smallest rice crop in the state since 1977.  California mostly grows short- and medium-grained rice, which is used in dishes like sushi, paella, and risotto.  Arkansas and other states produce most of the long-grain rice such as basmati and jasmine rice.

In late September, there was a burst of rain, which offered some short-term relief for farmers.  However, it will take much more wet weather to ease the ongoing drought conditions.  As of the end of September, over 40% of California remained in extreme drought and 17% was in exceptional drought.

A Rough Year for Rice in California 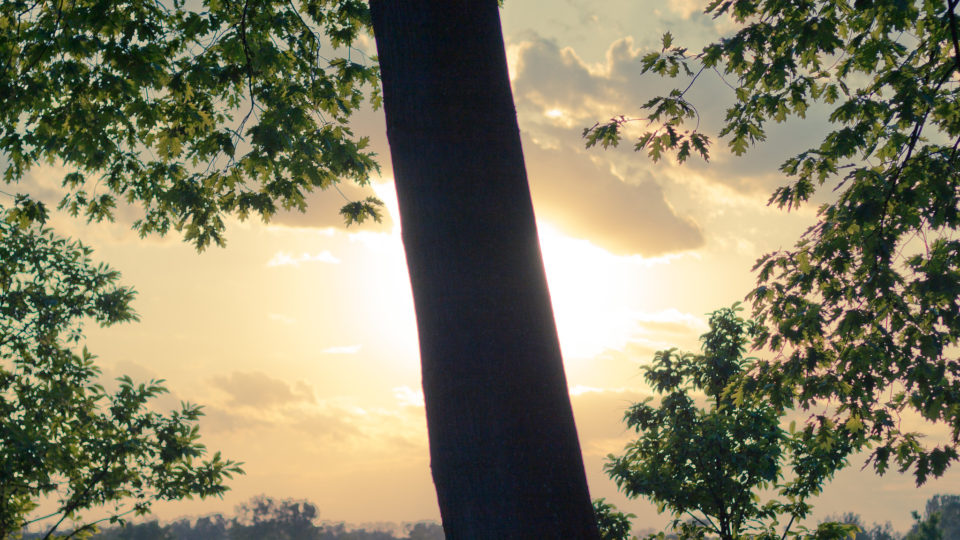 The shade of a single tree is a welcome source of relief on a hot summer day.  But even a relatively small patch of woods can have a profound cooling effect.  A new study at the University of Wisconsin-Madison looks at the role trees play in keeping towns and cities cool.

According to the study, the right amount of tree cover can lower daytime temperatures in the summer by as much as 10 degrees.  The effects are noticeable from neighborhood to neighborhood and even on a block-by-block basis.

Cities are well-known to be hot spots due to the urban heat islanding effect.  Using trees to keep temperatures more comfortable in cities can make a big difference for the people who live and work there.

The man-made structures of cities – roads, sidewalks, and buildings – absorb heat from the sun during the day and slowly release it at night.  Trees, on the other hand, not only shade those structures from the sun, but they also transpire -or release water in the air through their leaves – which helps to cool things down.

According to the study, to get maximum cooling benefits, tree canopies must exceed forty percent, meaning that city blocks need to be nearly halfway covered by tree branches and leaves.  To get the biggest bang for the buck, cities should start planting more trees in areas that are already near the forty percent threshold.  But

trees can’t just be in parks.  They need to be in places where people are active.

If we want the places where we live to be more comfortable and resilient in a warming world, we need to plant more trees.

Study suggests trees are crucial to the future of our cities

Photo, posted May 26, 2012, courtesy of Mislav Marohnic via Flickr.