You are here: Home / Archives for regulatory tool 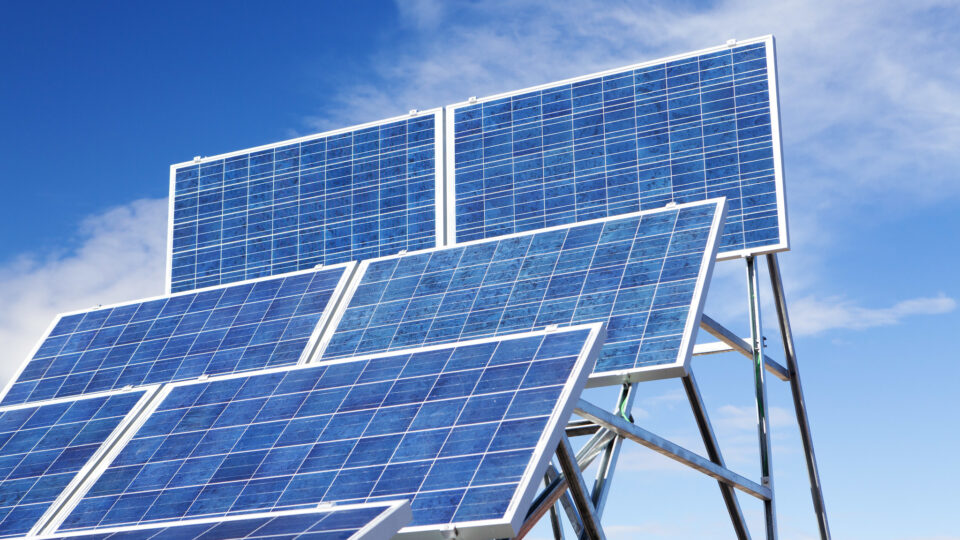 The transition to a renewables-based energy future continues to accelerate, but there are still many forces that can slow it down.  Government policy has a major role to play.  At the moment, the federal government is trying to prop up the fossil fuel industry with financial incentives and rampant deregulation.  So more than ever, innovative policies at the state level are essential drivers for revolutionizing the energy system.

One state where policy is trying to make a big difference is Massachusetts, which has created the Clean Peak Energy Standard or CPS, finalized and approved in late March and now taking effect.   A clean peak standard is a regulatory tool to reduce the costs and environmental impact of periods when electricity demand is highest, and generation tends to be the most polluting.  The CPS requires electric retailers to procure a minimum percentage of their annual electricity sales from renewable generation or energy storage.  That minimum amount will increase each year.

The CPS is formulated to incentivize better utilization of clean energy technologies to supply power when energy demand is high.  The problem is that there are times when the sun is not shining and the wind isn’t blowing, but energy demand is at its highest.  The solution is to use energy storage technologies that can supply power when it is needed.  Furthermore, storage can be relied upon during times of extreme weather that cause power outages.

Massachusetts is setting the benchmark for nationwide clean energy transformation