You are here: Home / Archives for picture 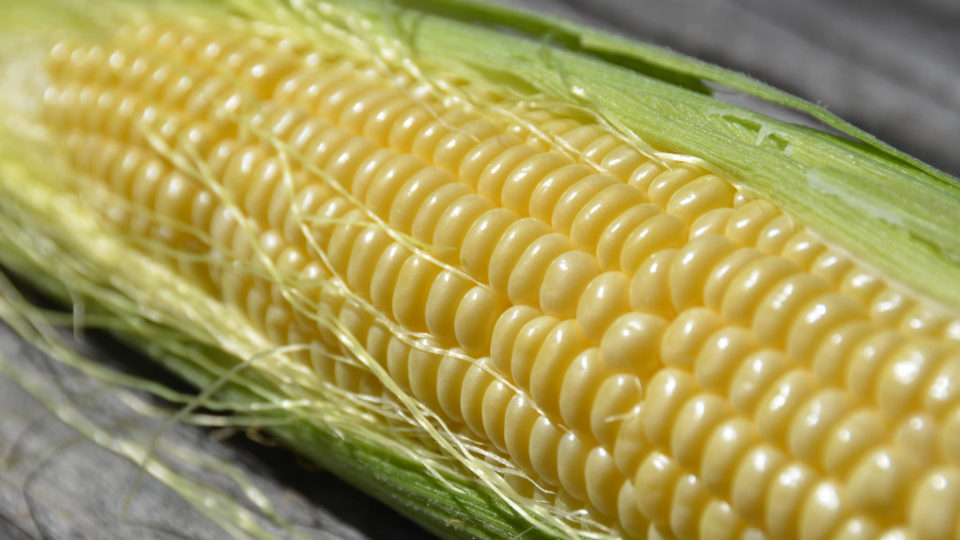 American consumers will soon be able to discern whether or not foods contain genetically-modified ingredients.  The USDA’s so-called ‘National Bioengineered Food Disclosure Standard’ will be required for foods that have been altered in a way that doesn’t occur naturally. The mandatory compliance date is January 1st, 2022.

While this does sound like great news, there are some major drawbacks.  The new guidelines use the uncommon term “bioengineered” instead of “genetically-modified” or “GMO.” The guidelines also allow the disclosure of bioengineered (or B.E.) ingredients in several formats: as text, a symbol, a phone number (that consumers can call for more info), or a digital link printed on the packaging.  Companies are allowed to use a QR code that asks consumers to “scan here for more food information.”  Scanning the QR code will bring consumers to a website where the GMO disclosure can be found.

Advocates of the various labeling options say it’ll make it easier and faster for companies to comply with the new guidelines.  But critics worry consumers will find it confusing and restrict access for those without smartphones.  They say that companies who elect to use a QR code or phone number should be required to include the word “bioengineered” on their packaging.

Another drawback is that products won’t have to be labeled as ‘bioengineered’ if they’ve been processed to the point where their bioengineered DNA can’t be detected.  Examples include refined beet sugar, soybean oil, and high fructose corn syrup.

The fight over the labeling of GMO foods has raged for many years.  But this labeling mandate falls short of consumer expectations by hiding the information about GMOs instead of disclosing it. We should expect better.

Government lays out the rules for labeling for genetically modified foods