You are here: Home / Archives for phantom forest 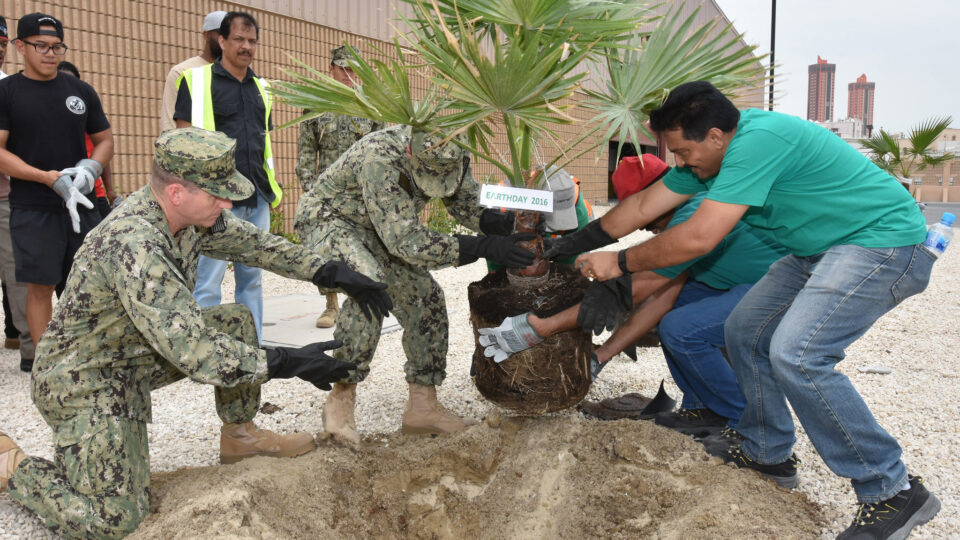 There are initiatives around the world to plant millions of trees as a way to fight climate change.  Unfortunately, scientists have observed that many of these projects are ill-conceived and poorly managed.  Some have failed to grow any forests at all.

One such project was an attempt to plant a million mangrove seedlings in coastal mud on the Filipino island of Luzon in 2012.  Ten years later, less than 2% of the trees have survived.  The other 98% have died or have washed away.  The problem was that the site of the project was ecologically unsuited to mangroves because it is too waterlogged and there is no oxygen available except in a few sheltered spots.

In 2019, the Turkish government managed the planting of 11 million trees in 2,000 sites across the country.  A later survey found that 90% had died, although the government denies that assertion.

Many other projects have also had dismal results.  The causes of failure vary but include planting single species of trees that become vulnerable to disease, competing demands for land, changing climate, planting in areas not previously forested, and lack of ongoing care for the saplings including watering them.

Nobody is opposed to mass tree planting.  There is no anti-tree lobby.  But tree planting is sometimes a form of greenwashing.  It is great for public relations but unless it is done properly with appropriate planning, it can be a waste of effort and money.  The result can be a phantom forest that does nothing for the climate.

Forest planting can work if the social and environmental conditions are right, and if planting is followed by long-term monitoring and care of the trees.