You are here: Home / Archives for paper bags 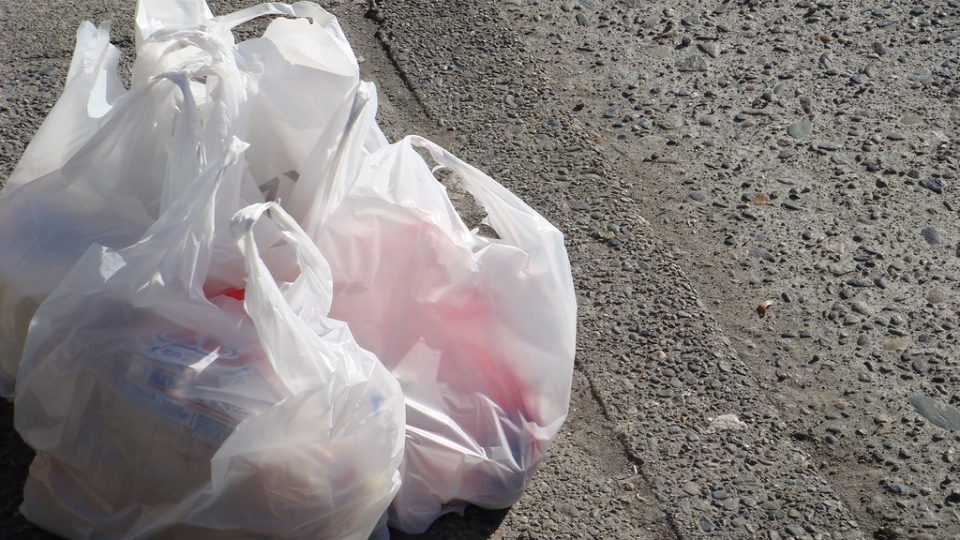 Efforts in the fight against plastic pollution are really stepping up these days.

New York State lawmakers have agreed to impose a statewide ban on most types of single-use plastic bags from retail sales.  The ban would be the second statewide ban after California, which banned the bags in 2016.  Hawaii effectively also has such a ban since all of the state’s counties have their own bans.

The New York ban would begin next March and would forbid stores from providing customers with single-use plastic bags.  There are a number of exceptions, including food takeout bags in restaurants, bags used to wrap deli or meat counter products, and newspaper bags.  New York counties could opt into a plan to charge a 5-cent fee on paper bags, with proceeds going to the state’s Environmental Protection Fund.  Some environmentalists point out, however, that paper bags have their own issues.  While they do decompose in landfills, they have a substantial carbon footprint since they are made from wood and being heavier, they are more costly to ship.  Business groups are concerned about the forthcoming ban based on increased costs.

According to the European Commission, plastics make up 85% of beach litter in the Mediterranean.  Large plastic pieces injure, suffocate, and often kill marine animals but microplastics have reached record levels of concentration – over a million fragments per square kilometer – in the Mediterranean.

Both here and abroad, the war on plastics is heating up.

Plastic Bags to Be Banned in New York; Second Statewide Ban, After California