You are here: Home / Archives for moose 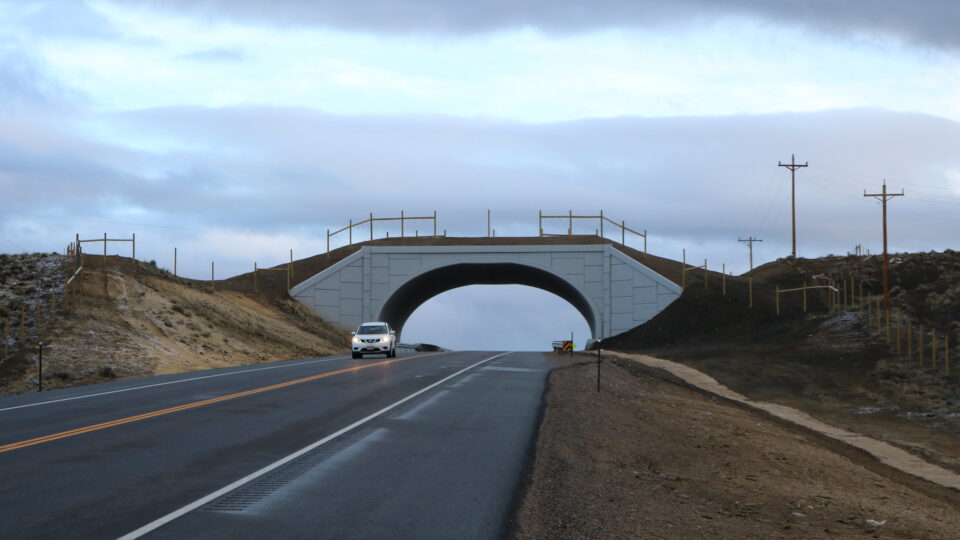 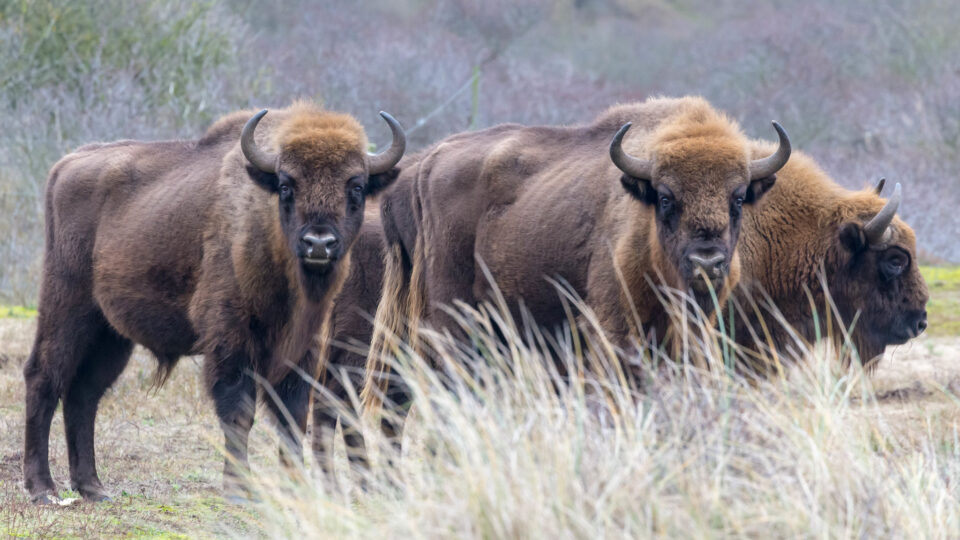 Over the past few decades, research has identified the importance of large mammals like bison as ecosystem engineers.  These animals shape and maintain various natural processes and, in the process, are responsible for the sequestering of large amounts of carbon.  But large mammals – both herbivores and predators – have seen their numbers dwindle over time.  At this point, nearly two-thirds of large carnivores are threatened with extinction.   Overall, less than 6% of worldwide ecosystems have the extensive, intact large-mammal communities that were dominant 500 years ago.

Conservationists around the world have embarked on programs of “rewilding”- reintroducing large mammals into ecosystems.  Some of the animals involved in these programs include brown bears, wild horses, jaguars, reindeer, Eurasian beavers, elk, moose, wolverines, tigers, hippos, and bison.

A group of bison raised in South Dakota have recently been transplanted to the Chihuhuan Desert at the US-Mexico border across Arizona, New Mexico, and Texas.  There used to be huge bison herds in that region, but it has been largely bison-free for 150 years.

Perhaps more remarkably, wild bison are also being reintroduced into a forest near Canterbury, England.  There haven’t been bison in the United Kingdom for thousands of years.  But conservationists are introducing European bison into the British forest to knock down trees, trample shrubs, and create space for a greater diversity of flora and fauna.

Apart from the ecosystem goals of the British project, people in the UK, for the first time in over a thousand years, will be able to experience bison in the wild.

Gone for Thousands of Years, Wild Bison Return to the UK

The natural world has an important part to play in mitigating the effects of climate change.  We mostly think about the role of plant life which absorbs carbon in trees, grasses, and other flora.  However, a new study published by Oxford University looks at the role of large wild animals in restoring ecosystems and reducing the effects of climate change.

According to the study, there are three important ways in which large animals such as elephants, rhinos, giraffes, whales, bison, and moose can potentially mitigate the effects of climate change:  carbon stocks, albedo, and fire regimes.

When large herbivores graze, they disperse seeds, clear vegetation, and fertilize soil.  All of these things build more complex and resilient ecosystems which helps to maintain and increase carbon stocks in the soil and in plant tissues thereby helping to reduce CO2 in the atmosphere.

Grazing large animals trample vegetation which opens up areas of dense vegetation to create open mixes of grass and shrubs and can reveal snow-covered ground in cold regions.  Such open habitats are lighter in color (higher in albedo) and reflect more solar radiation into the atmosphere, cooling the Earth’s surface rather than heating it up.

Large grazing animals can lessen wildfire risk by browsing on woody vegetation that would otherwise fuel the fires and also by creating paths that act as firebreaks.

In marine ecosystems, whales and other large animals fertilize phytoplankton, which capture some 37 billion tons of CO2 each year.

Overall, large animals are an important part of the natural world’s ability to reduce the effects of the changing climate by helping with localized adaptation to the changes taking place in ecosystems. 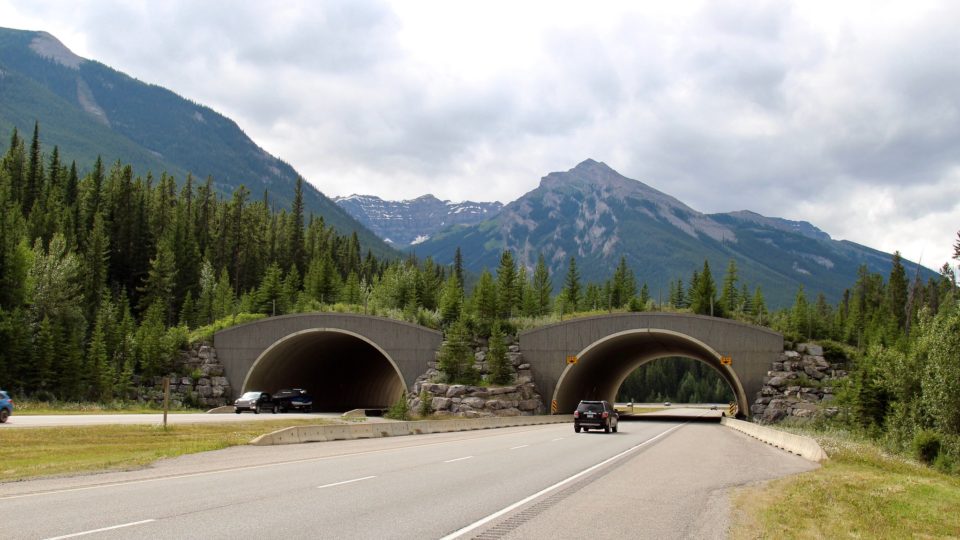